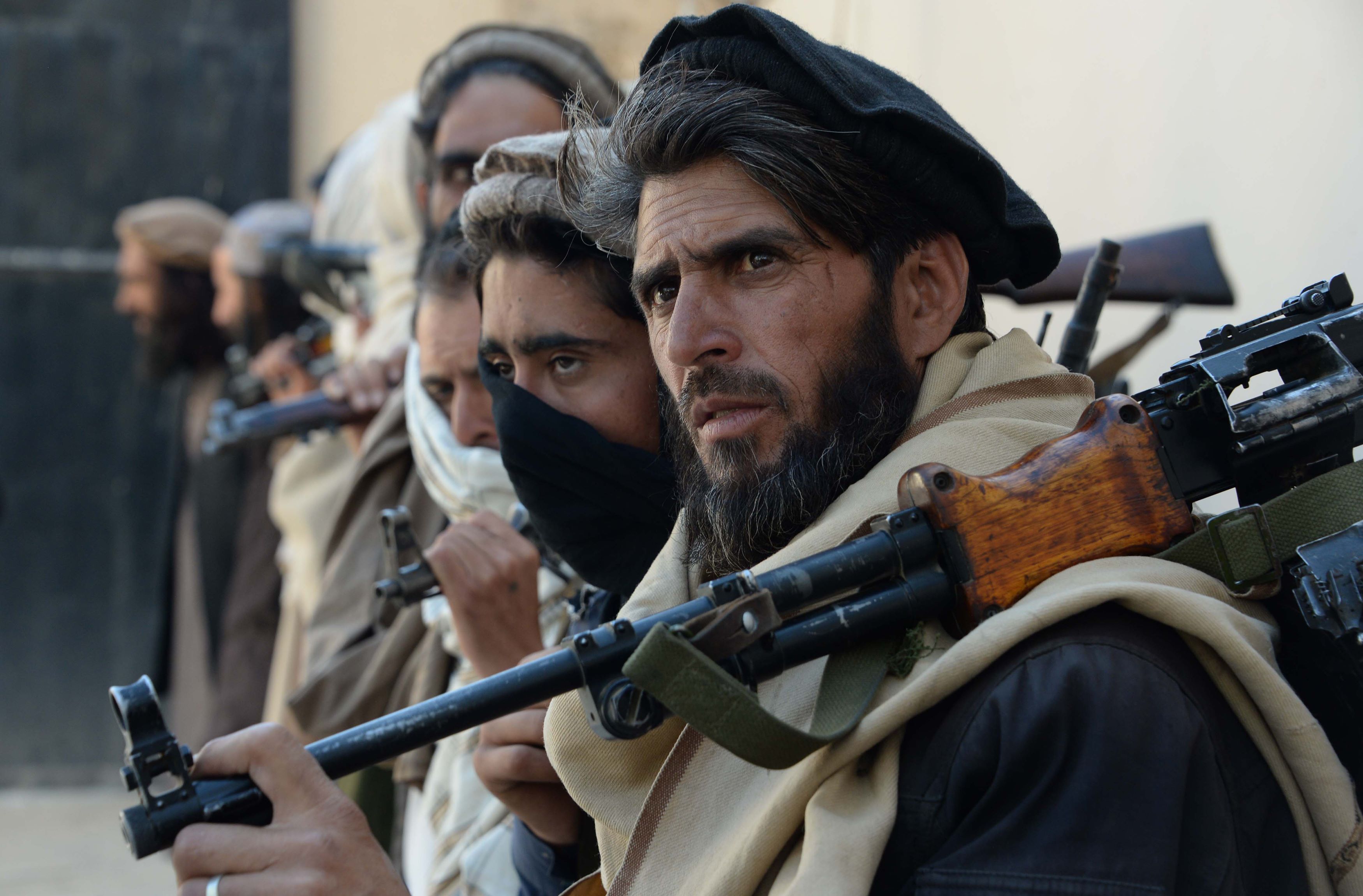 Following on from the ISIS fighter’s helmet cam footage that made the whole organisation look like complete and utter morons that we featured yesterday, today we have news of another terrorist organisation being absolute imbeciles.

This time it’s the turn of the Taliban, who seem to have taken a backseat to ISIS in both the terrorism and stupidity stakes recently. Over in Afghanistan in the Kunduz province, eight suicide bombers were intending to head into the fifth largest city in Afghanistan and blow it up. 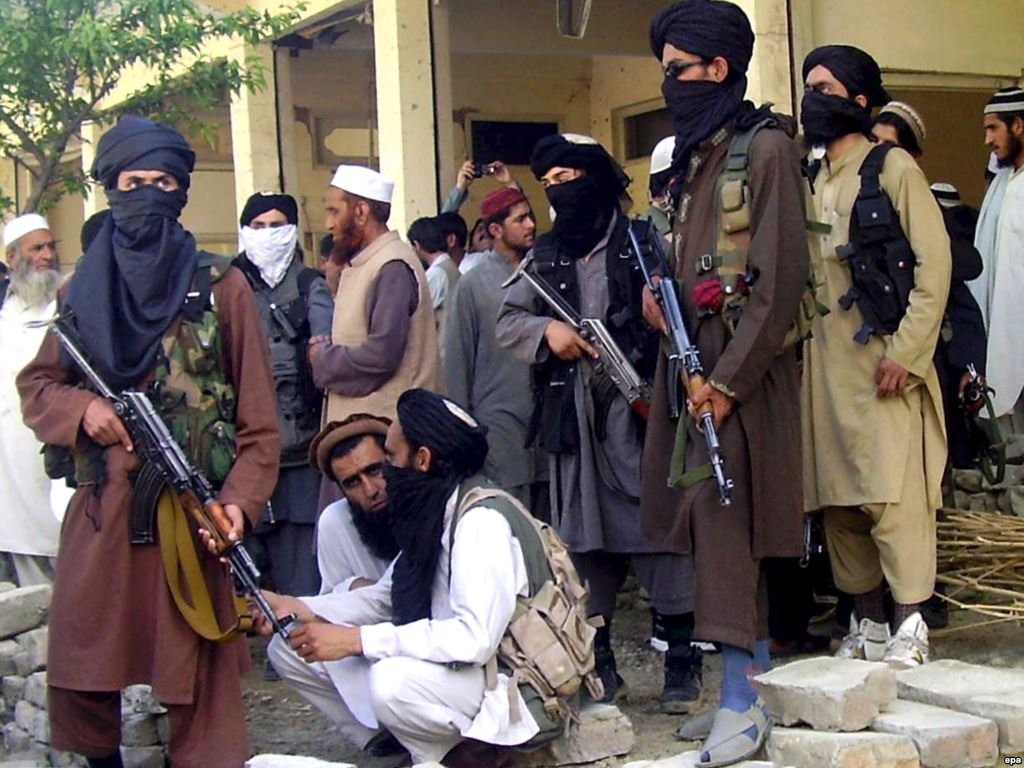 Unfortunately for them though, one of their number was a fucking moron and detonated his belt before they were even out of their hideout in the Nahar Kohna village. All eight of them were killed as a result of it. I suppose this was going to happen anyway so it doesn’t really affect them too much, but it’s awesome that they just destroyed their own hideout rather than a bunch of innocent people in a populated city. Not that they would have known the result either way though again.

Seriously though, these idiots blowing themselves up by accident can’t happen more often. If only smart people and not morons joined terrorist organisations, I suppose then they might have a chance of actually winning.