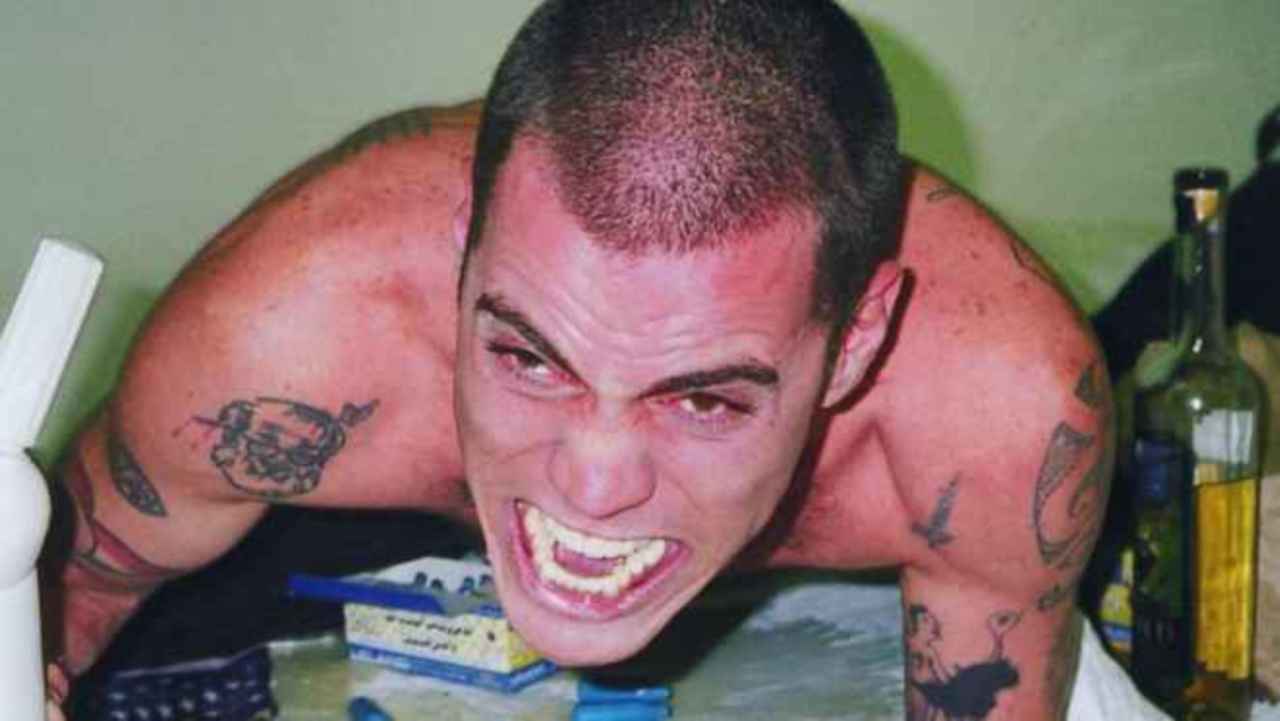 Legendary wasteman Steve-O is synonymous with being an idiot and a lot of these situations have very nearly brought him to the end of his existence.

I can’t recall the amount of times me and my friends debated which of the Jackass crew’s stunts we thought were the most dangerous or death defying, but finally Steve-O himself has decided to come out and let us know. Here he is, speaking to sports reporter Graham Bensinger about the time he came closest to checking out:

There’s nothing legal or that should be legitimate about my scuba certification. It’s supposed to happen over a course of so many days. I think we crammed it into a three-day period, which invalidates it.

And on top of that I did not sleep for that entire three-day period – I just kept doing drugs the whole time. I remember little to nothing about, y’know, whatever the mechanics of scuba… I should not be certified.

We were getting ready to scuba dive with sharks. I heard them say the sharks were at the bottom so I just go to the bottom… and I keep going to the bottom.

I don’t know if I was coming up or down but at one point someone grabs my fin and I don’t know what’s going on. When we get up they’re screaming at me, ‘You motherf***er, you almost died and I almost died trying to save you.’

It was because I was doing it wrong. I was like, ‘Dude, they said the sharks were at the bottom,’ so yeah, it’s f***ed up.

Wow. You thought you had a mad one when you went over to Amsterdam for the weekend and smoked some white widow and woke up in a brothel with a 43 year old hooker? You didn’t – Steve-O went scuba diving after not sleeping for three days on a cocaine bender. That’s the gold standard pal.

For more Steve-O, here’s a story about him doing cocaine with Mike Tyson. He never stops.