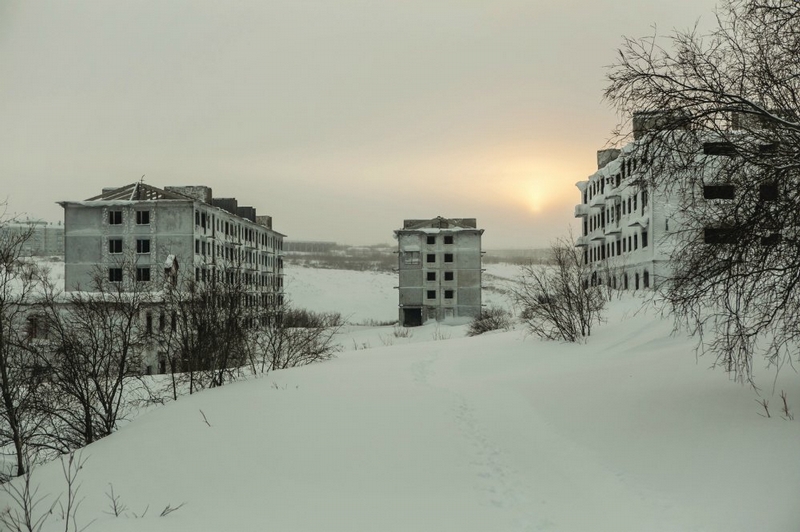 During Stalin’s time on the throne the good people of Russia had a bad time partly thanks to the introduction of the Gulag system. Gulags were basically forced labour camps where you’d be sent for a wide variety of “crimes” like having a different opinion from Stalin for instance. Gulags were no joke at all, people were often worked to death or starved to death in freezing conditions. Thankfully for Russia the powers that be have softened and the Gulags are no longer in use.

The images below are of an abandoned Gulag in Vorktulag, Siberia. Vorktulag’s conditions and reputation were so awful that the word ‘Vorktulag’ became synonymous with exile and hard labour.

Built in 1931 Vorktulag has seen some action, and not the good sort of action, the most horrible of sorts. It’s positioned well within the Arctic Circle and guess what? They didn’t put the heating on much. Prisoners were put to work in the nearby coal mine and often pushed until they expired. Thankfully the bad old days of the Gulag are dead and gone (unless you live in North Korea of course) and now the aging penal colony is just a creepy old snow-covered shell.

Take a gander over the following slides: 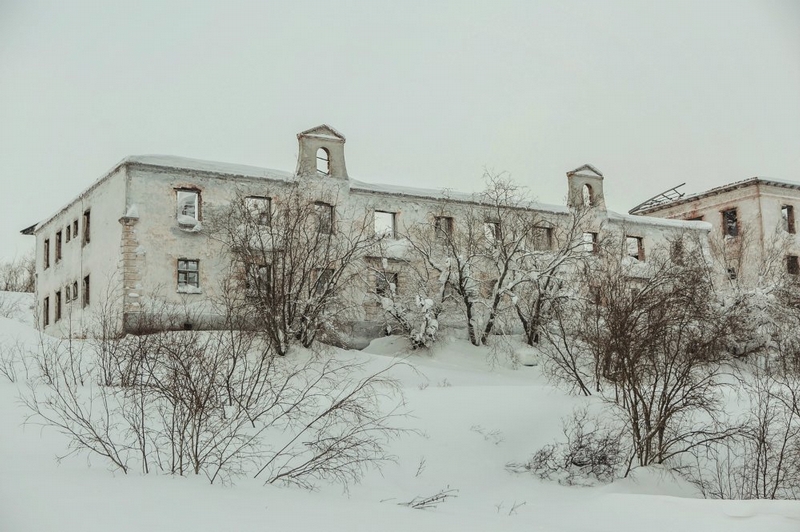