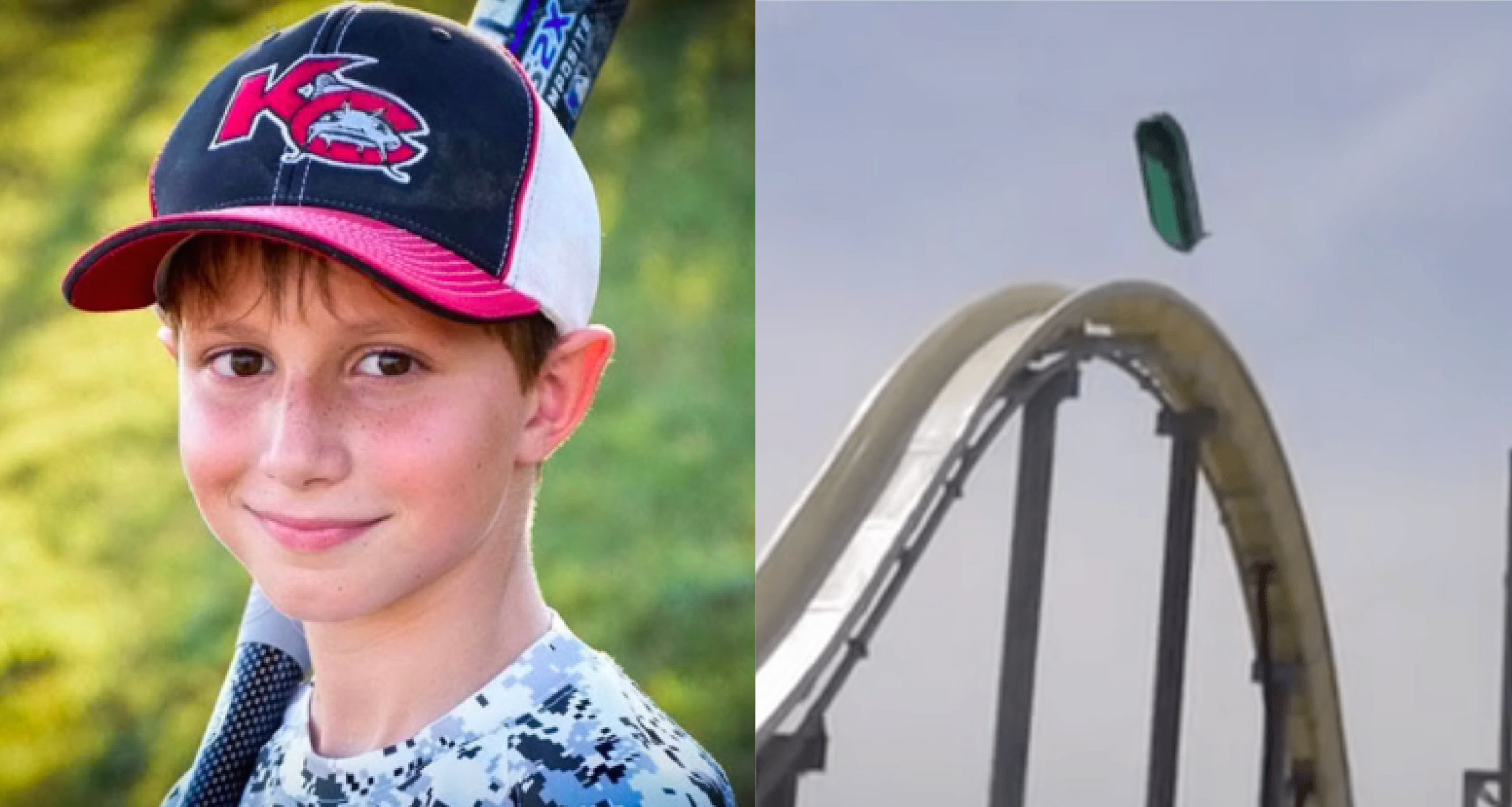 Yesterday we reported on the tragic story of Caleb Schwab, the 10-year-old boy who was decapitated on the world’s tallest water slide in Kansas city.

Sadly, it has taken this unfortunate event for people to actually take notice to the many safety issues that were raised before the slide was opened. Apparently the opening of the 17-storey ride was actually delayed twice due to safety concerns. And now the footage of the test video is doing the rounds, as it shockingly shows the water rafts quite literally flying off the slide.

That thing looks like a deathtrap. I mean, I’m sure that they made adjustments and it was all verified before the ride was officially open to the public, but it still all just seems a bit dodgy. Even the creator said that he was left terrified by the invention:

Sounds like this waterslide should never have been made. So sad that it’s taken the death of a child for people to realise that.

Hopefully the world’s tallest rollercoaster is a little bit safer than this hazard.