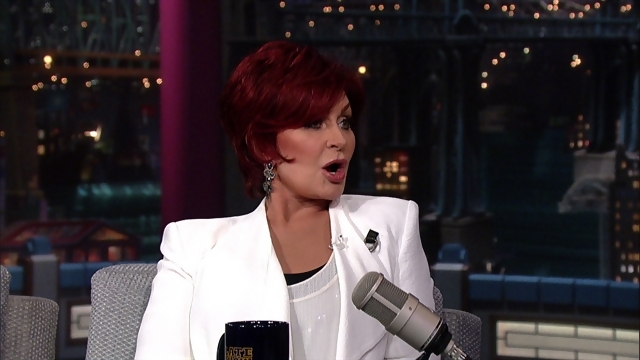 That foul-mouthed Sharon Osbourne claimed on US TV that she’d be up for some sexy time with Prince Charles, in exchange for a title.

Sharon Osbourne went on Conan O’Brien’s US chat show this week and announced that she’d like to give Prince Charles a blow job. She also suggested that women who take the Prince in their mouths are automatically made honorary dames.

When asked what her hubby Ozzy Osbourne would make of it, she said he could bang Camilla while she was at it with Charles. 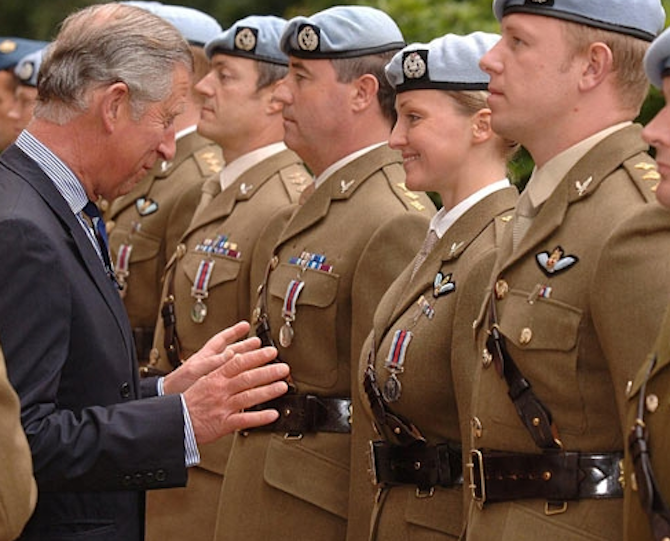 The sexual tension between Sharon Osbourne and Prince Charles has been brewing for some time. Speaking of a dinner party they both attended, she said “I bent down to pick up my napkin and as I came up I accidentally knocked him on the crotch”. She even claims that Charles enjoyed a joke she made about a cold-sore ridden guest at the party, suggesting it was because she “sucks too much dick”. Charles was in stitches.

â˜› Next: Prince Charles And Camilla Read The Weather

“How do we spice it up in the bedroom? Lots of sex toys. Spray cream around the bollocks. Chocolate sauce on the knob. Lick, lick, lick.”

â˜› Charles’ Secret Weapon: Happy PlayTime App Teaches You How To Get Off Properly