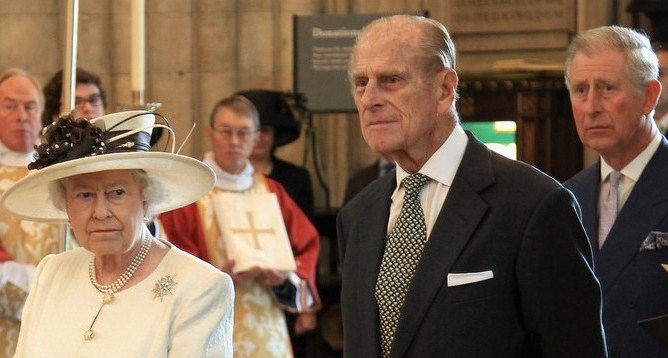 Prince Philip has been taken to hospital for exploratory surgery. We pay tribute to the Prince with a list of the Prince’s most shocking gaffs.

Prince Philip has been admitted to hospital for abdominal surgery, shortly after attending a Buckingham Palace garden party at the Queen’s side. The 91-year-old royal will have to spend two weeks in hospital and will undergo invasive exploratory surgery.

“His Royal Highness the Duke of Edinburgh has had an exploratory operation following abdominal investigations. The results will now be analysed,” the palace said in a short statement. At this early stage he is progressing satisfactorily. Further updates will continue to be issued when appropriate.”

The Prince has had numerous health complaints over the past few years and it seems clear that he is reaching the very final stage of his long life.

Despite his deteriorating heath, Prince Phillip has managed to hold on to his marbles, but being married to the Queen and being constantly watched by the world’s media has somewhat skewed his idea of political correctness.

Here is the top ten list of the Prince’s very public gaffs: