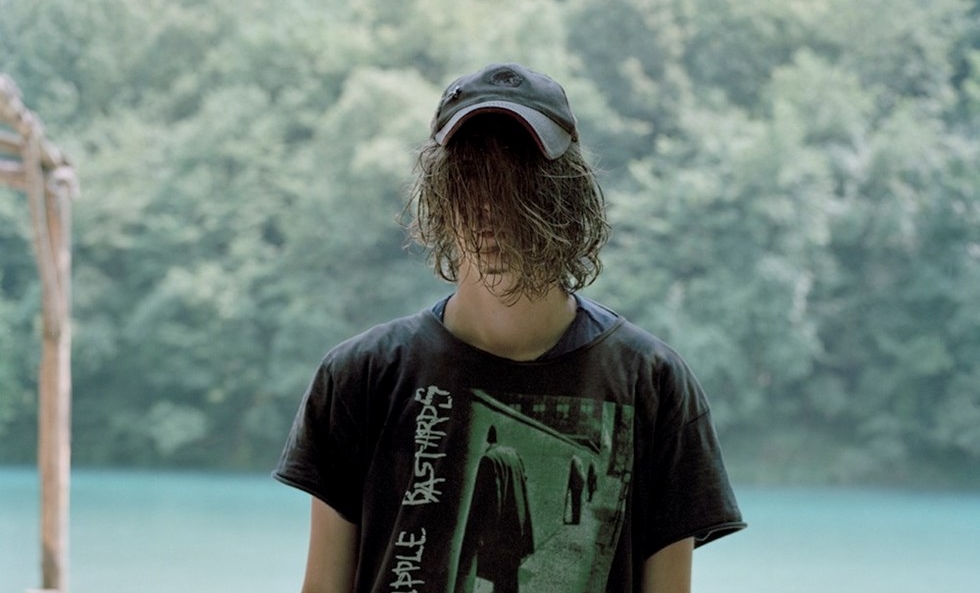 Twelve years, thousands of photos and a banging headache: GOD LISTENS TO SLAYER.

Heavy metal is like a force of nature. To the vast majority of humans it’s a “hideous noise with banging and shouting in the background”, but to thousands of dedicated fans, it is like aural manna descending from God’s own stereo. No one knows how such an underground and aggressive sound has stood the test of time, but I for one am pleased it has. Heavy metal is like the elephant man in the room – you don’t want to look at him, but there’s nothing you can do to get rid of him. And his breath smells bad.

Back in 2003, photographer Sanna Charles was working for the NME and taking some snaps at the rock festival Download. As part of this onslaught she was required to catch some of the hallowed Slayer action. So she did.

Despite Slayer being three hours late on stage, that evening changed Sanna’s life; from then until now, she’s taken images of Slayer fans whenever and wherever she can.

For most people, the mental image that Slayer produces in their heads is of a bunch of bloodthirsty maniacs with murder on their minds. That’s probably fair enough, after all, that is the image they are trying to project. But over these last 12 years and multiple countries, Sanna has seen the lighter and brighter side to a life lived in metal: Guess what? Thrash metallers are humans too. Who knew?

Sanna took images pre-show, backstage, during and after the performance and on the long journey home. She has lovingly curated these images into a book entitled God Listens To Slayer. From thousands and thousands of images she’s cut it down to just 74 for the book.

After such a long exposure to the fans of one of metal’s most iconic bands, Sanna had this to say:

Good. Here are some of the best pics from the book:

(Click through the images using the left and right arrows.) 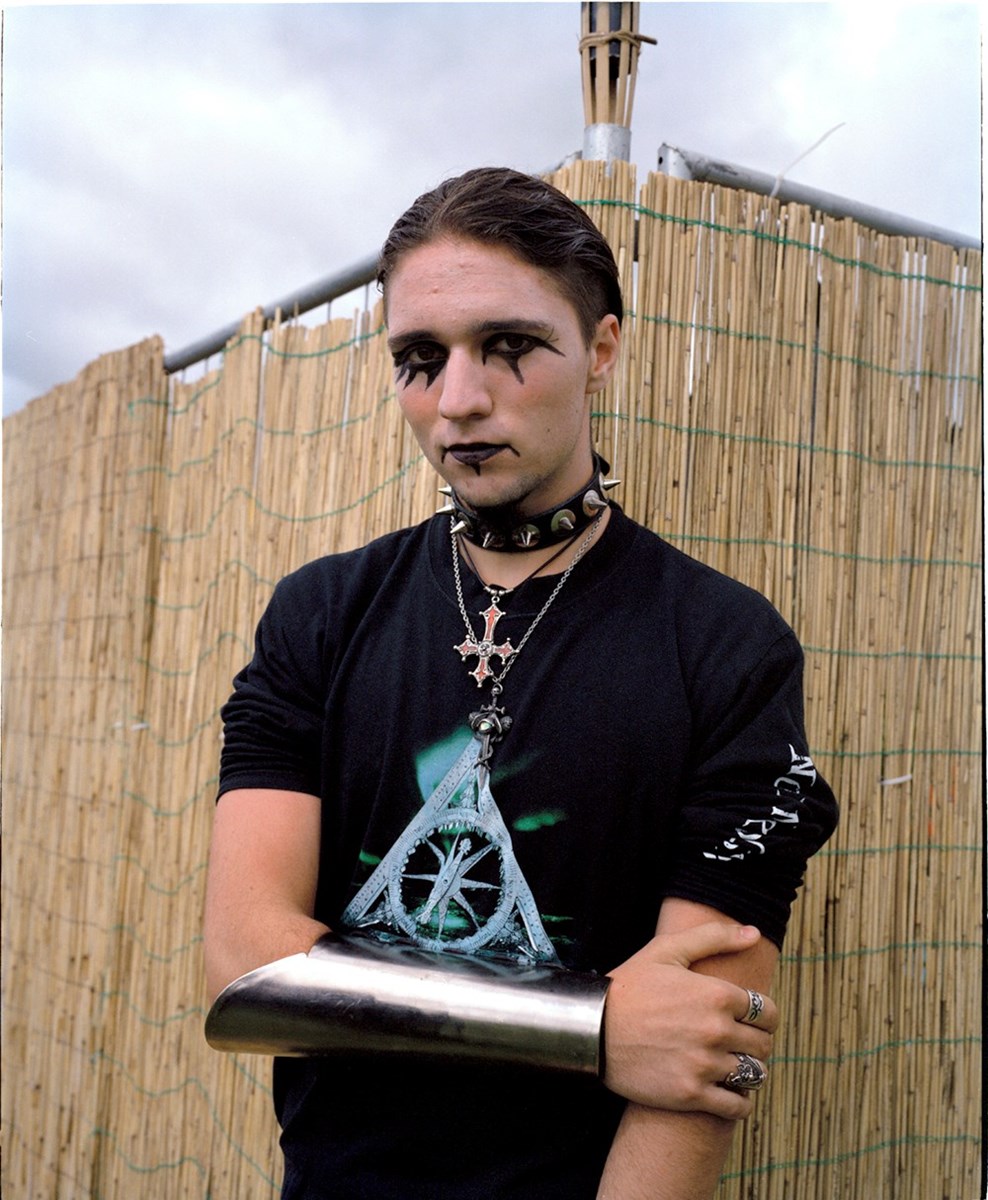