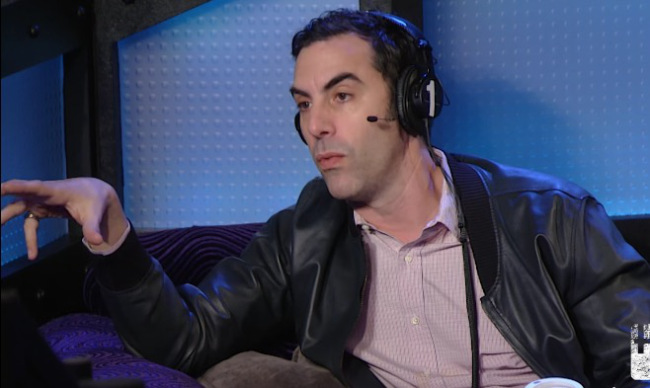 Sacha Baron Cohen describing how he pulled this off will make you realise what an absolute G he is.

We all know Sacha Baron Cohen was explicitly told that Ali G was NOT invited to the racially-sensitive Oscars this year — but he decided to show up as him anyway without anyone knowing, which kicked up a bit of a fuss.

Well this week he went on Howard Stern and explained exactly how he managed it, and let’s just say it’s a great story:

Not too shabby being Sacha Baron Cohen eh? Gets to crack joke with Dave Chappelle then disappears into a bathroom for 40 minutes with Isla Fisher: 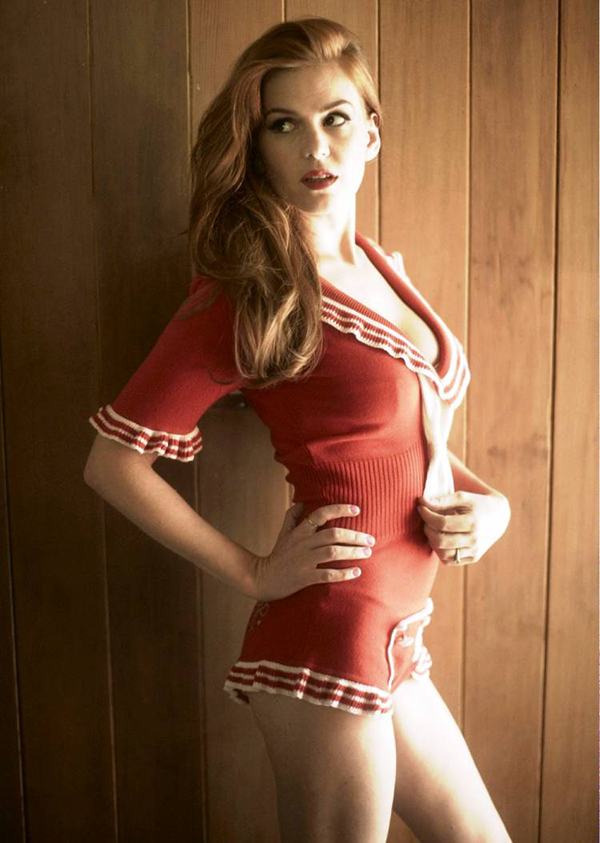 Gets Olivia Wilde to tuck his hair into his hat: 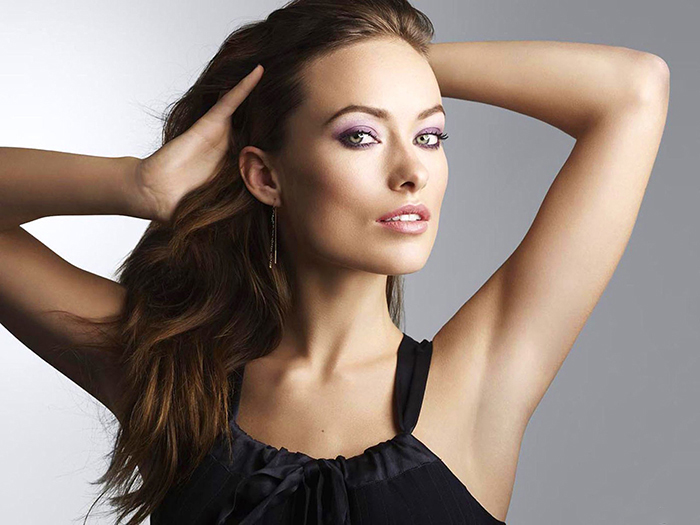 And gets to do whatever the hell he wants even though the most important people in Hollywood told him not to. What an absolute G (literally?).