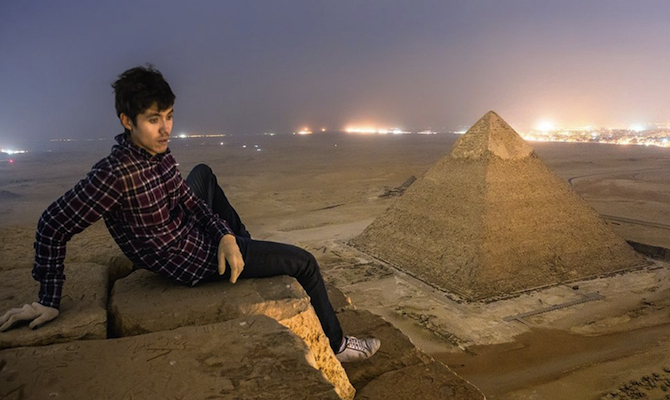 If I asked you which nationality was crazy enough to scale a pyramid – and risk three years in jail if caught – just to take some photographs, then there’s only one answer really isn’t there?

So yeah, it had to be the Russians didn’t it? If you were going to bet on one nationality that was crazy enough to break laws that have probably existed for centuries in a place as volatile as Egypt is right now, just to take a couple of sick photographs then hands down you were probably going to pick the Russians, right? Everyone who visits Sick Chirpse knows that Russians are crazy, so you would be a fool not to pick them. Sure, the Japanese and the Serbians do a lot of weird shit, but none of them are as batshit mental as the Russians and I doubt either of them would be as daring as this.

Apparently there’s the possibility of up to three years in jail if you get caught trying to climb up the Giant Pyramid (or maybe any of the pyramids, not sure) so this crazy group of Russian photographers did have quite a bit to risk when they went out there to get these snaps. They had to hide from guards for four hours after closing time before they thought the coast was clear and they then began their ascent up the Great Pyramid in order to capture these shots. They were probably worth the risk to be honest though because they’re completely awesome.

One of the photographers even wrote how it felt to him to be there in his livejournal (which crazily still actually exists and seems to actually be kind of a big deal in Russia, considering how many of this guy’s mates seem to have it): ‘I was speechless, my eyes saw what they both wanted to see it all the time. I felt a chilling delight, absolute happiness, but at the same time, the fear that we might get caught.’ There’s a whole story of the ascent over on his livejournal but Google’s Russian translator isn’t so hot so it all sounds like nonsense, so I haven’t bothered to copy and paste it into this post but check out that link if you fancy it.

Otherwise just check out these sick photographs from the Great Pyramid and wish that you were as much of a Russian badass to climb up there and get them yourself. 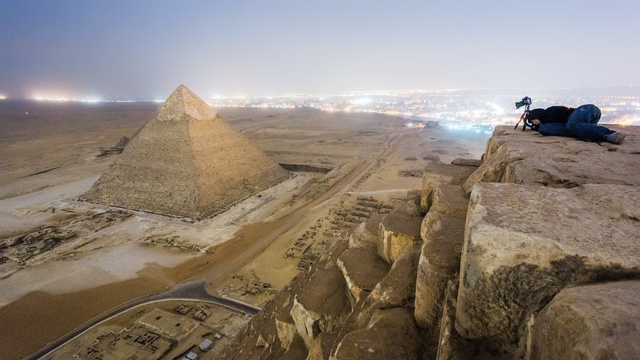 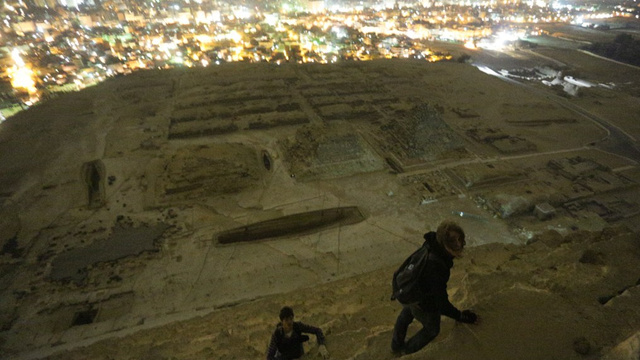 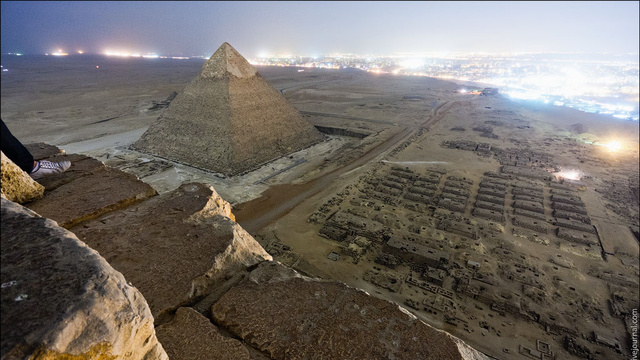 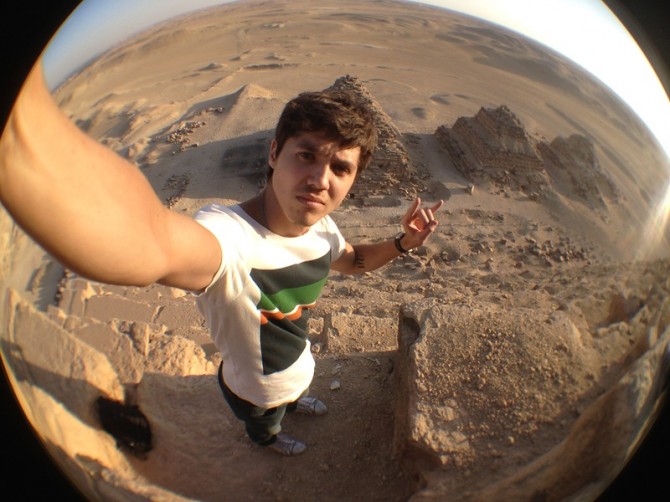 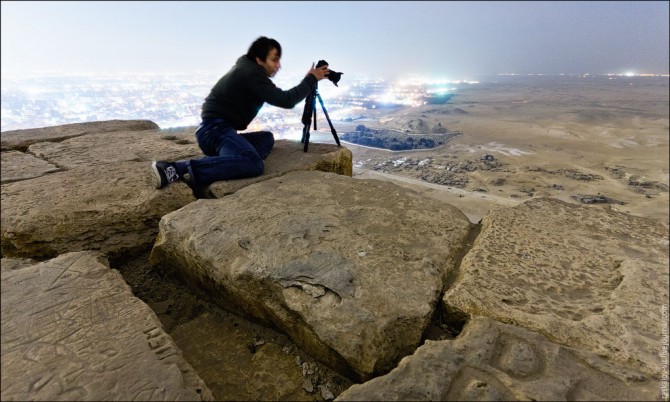 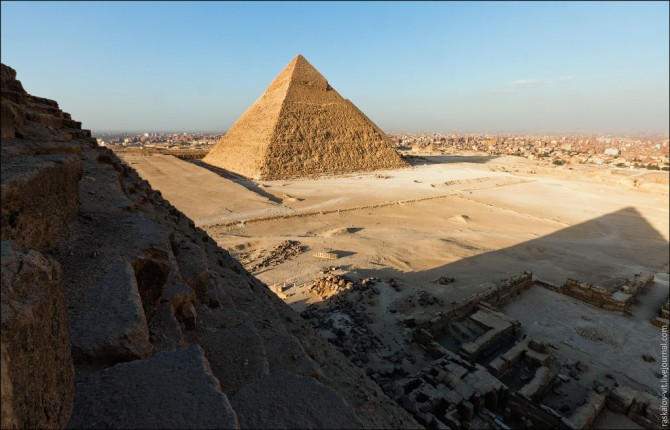 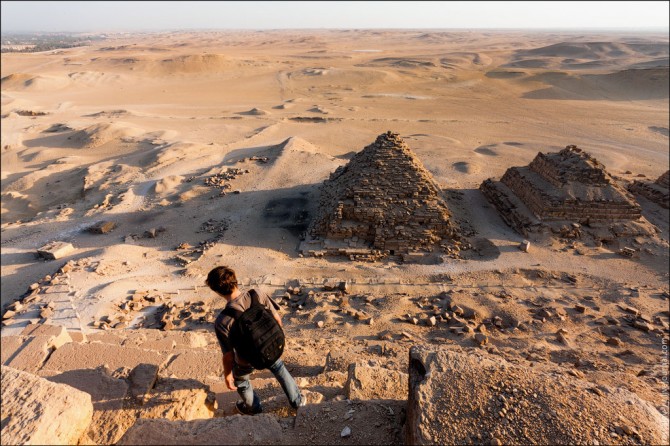