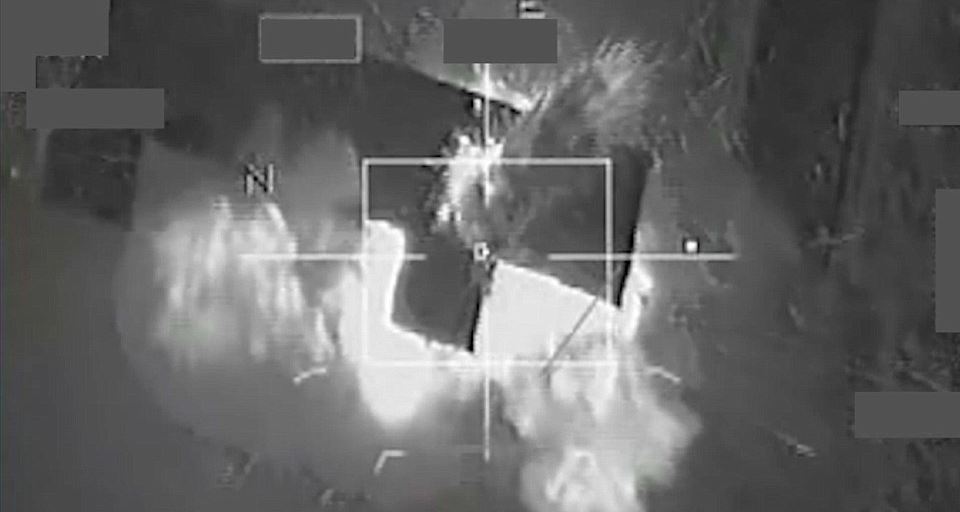 If you thought those ‘From Paris With Love’ bombs the USA dropped on ISIS the other night were something, Vladimir Putin just dished out the Russian version with these Su-34 bomber strikes on ISIS-controlled oil facilities.

Col. Gen. Andrei Kartapolov, Chief of the Main Operational Directorate of the General Staff of the Russian Armed Forces, said:

Just in the first few days, [Russian] aviation destroyed about 500 fuel tankers. This greatly hampered the militants’ possibility to illegally export energy resources and, accordingly, their income from oil smuggling.

The fuel trucks had been illegally transporting oil from Syria to Iraq and were completely destroyed:

Awesome stuff. The only downside is that it wasn’t in colour or full HD but hey, who’s complaining? We’ll take ISIS getting blown to smithereens any way we can get it. Putin in full on Black Ops 3 mode just doing his thing.

We should never lose sight of what ISIS are REALLY afraid of though, according to a man who was held hostage by them for 10 months.