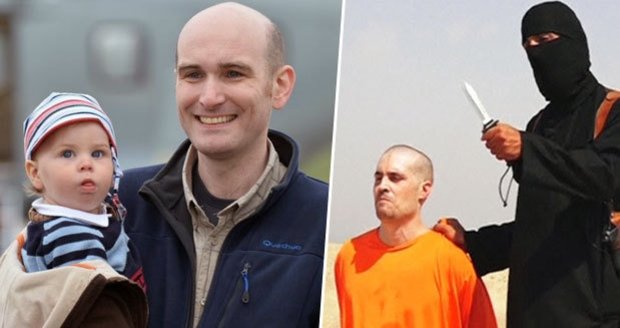 ISIS put this guy through hell, but he learnt some valuable things about them in the process.

French journalist Nicolas HÃ©nin has first-hand experience as to what ISIS are all about — he was held hostage by them for 10 months in Syria, chained to three other French journalists in underground cells with no natural light and subjected to gruelling mental torture every day.

Fortunately, Nicolas was eventually released and this week revealed to the Guardian what the terror organisation fears the most about the West — their unity. 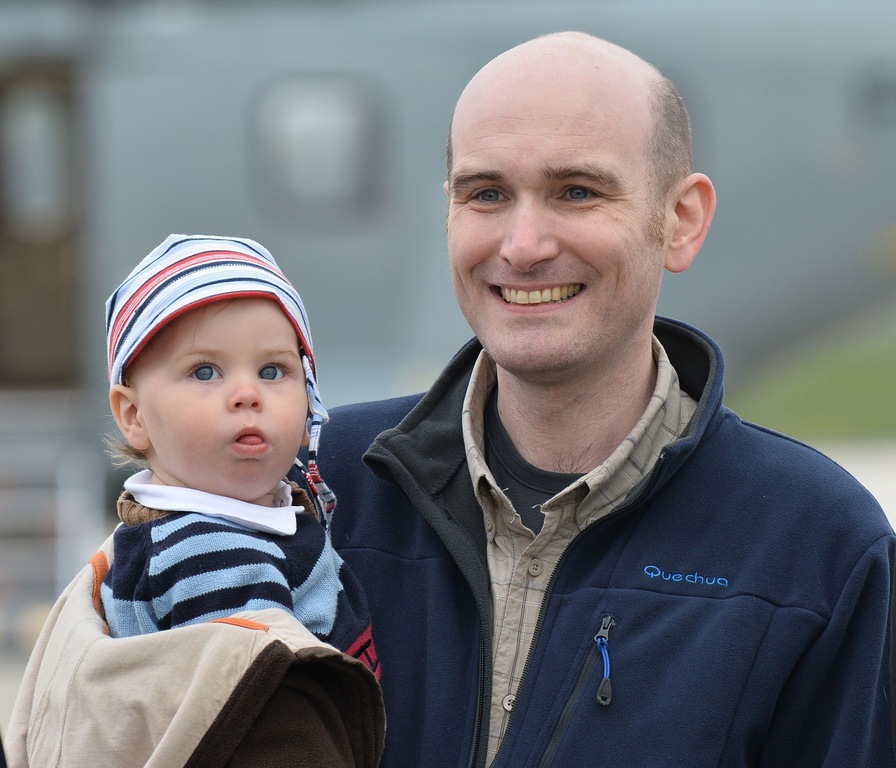 Nicolas had ISIS members hanging around him all day, including Jihadi John who had apparently nicknamed him ‘Baldy’.

They would play screwed up mind games with the prisoners, for example, telling them they’d be released the next day, only to then inform them that they’d be executed instead.

They would even stage fake executions, where Nicolas would “play along”, screaming and begging for his life even though he knew deep down they were just messing with him.

Even now I sometimes chat with them on social media, and can tell you that much of what you think of them results from their brand of marketing and public relations.

They present themselves to the public as superheroes, but away from the camera are a bit pathetic in many ways: street kids drunk on ideology and power.

In France we have a saying — stupid and evil. I found them more stupid than evil. That is not to understate the murderous potential of stupidity.

They’re obsessed with what the world think of them and twist anything to fit their viewpoint:

It struck me forcefully how technologically connected they are; they follow the news obsessively, but everything they see goes through their own filter.

They are totally indoctrinated, clinging to all manner of conspiracy theories, never acknowledging the contradictions.

They’re fully immersed in their delusions:

Everything convinces them that they are on the right path and, specifically, that there is a kind of apocalyptic process under way that will lead to a confrontation between an army of Muslims from all over the world and others, the crusaders, the Romans.

They see everything as moving us down that road. Consequently, everything is a blessing from Allah. 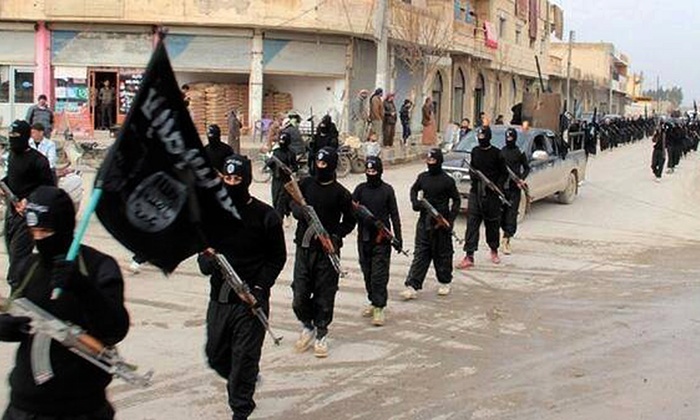 Nicolas’s most important point, though, was that it’s not the air strikes that ISIS fear but rather the idea that their enemies are united, when in their ideal world they’d like Muslims and non-Muslims throughout Europe and the world to turn on each other.

Does Nicolas think that France should have retaliated with their own strikes on ISIS so quickly though?

Revenge was perhaps inevitable, but what’s needed is deliberation. My fear is that this reaction will make a bad situation worse.

While we are trying to destroy ISIS, what of the 500,000 civilians still living and trapped in Raqqa. What of their safety? What of the very real prospect that by failing to think this through, we turn many of them into extremists?

You heard the man though — ISIS don’t want us putting on a united front, which is exactly what the world has been doing. Let’s keep it up and eventually these idiots will self-destruct from within. Can’t happen soon enough.