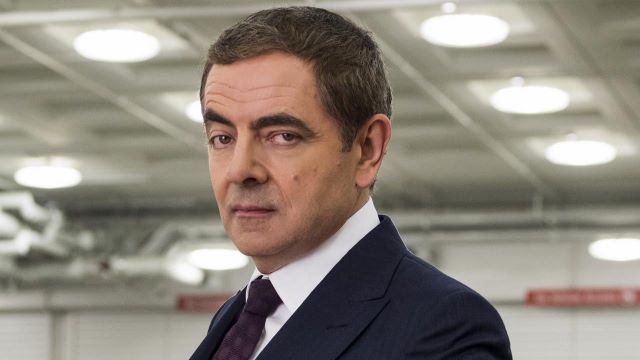 One of the more annoying phenomena of the last few years has been the idea of cancel culture, where an online mob with too much time on their hands gets together to ruin a person’s life and/or career because they said or did something unpopular, often many, many years earlier.

Well in an interview with the Radio Times, British comedy legend Rowan Atkinson AKA Mr Bean has condemned cancel culture and censorship, describing keyboard warriors on social media as a “medieval mob roaming the streets looking for someone to burn.”

The problem we have online is that an algorithm decides what we want to see, which ends up creating a simplistic, binary view of society.

It becomes a case of either you’re with us or against us. And if you’re against us, you deserve to be ‘cancelled’.

It’s important that we’re exposed to a wide spectrum of opinion, but what we have now is the digital equivalent of the medieval mob roaming the streets looking for someone to burn. So it is scary for anyone who’s a victim of that mob and it fills me with fear about the future.

I’m not sure the algorithm has too much to do with it (though it’s definitely an accelerant), but I agree with the basic sentiment. As he suggests himself ‘cancel culture’ has always existed and there have always been people determined to decide for everyone else what is and isn’t acceptable. In medieval times they might burn you at the stake, nowadays the idea is to take away your livelihood, have society shun you and give others the impression that associating with you will be no good for them.

So yeah, Atkinson is not wrong overall. Of course it’s totally OK to hold people accountable for their mistakes and offences, but cancel culture can take things too far, too quickly. For example, someone being ‘cancelled’ over stupid Tweets they made 10 years ago or for shaking an unpopular politician’s hand. Shouldn’t people be given the chance to explain themselves? To apologise? To show they have grown? Or some other form of due process?

Maybe there’s an old Blackadder episode out there that Atkinson is worried will lead to his cancellation 30 years later. Although in the same interview, he did confirm that he’s had talks about a new series of Blackadder:

That’s about as optimistic as I can be and I’d rather not speculate on when it could be set.

Here’s hoping eh? And also that we leave the concept of cancel culture in 2020 where it belongs. Things are hard enough as it is right now without having people constantly trying to turn each other’s lives upside down.

For the time Domino’s gave an A+ response to people trying to cancel them over an 8-year-old Tweet, click HERE. That’s how you do it!