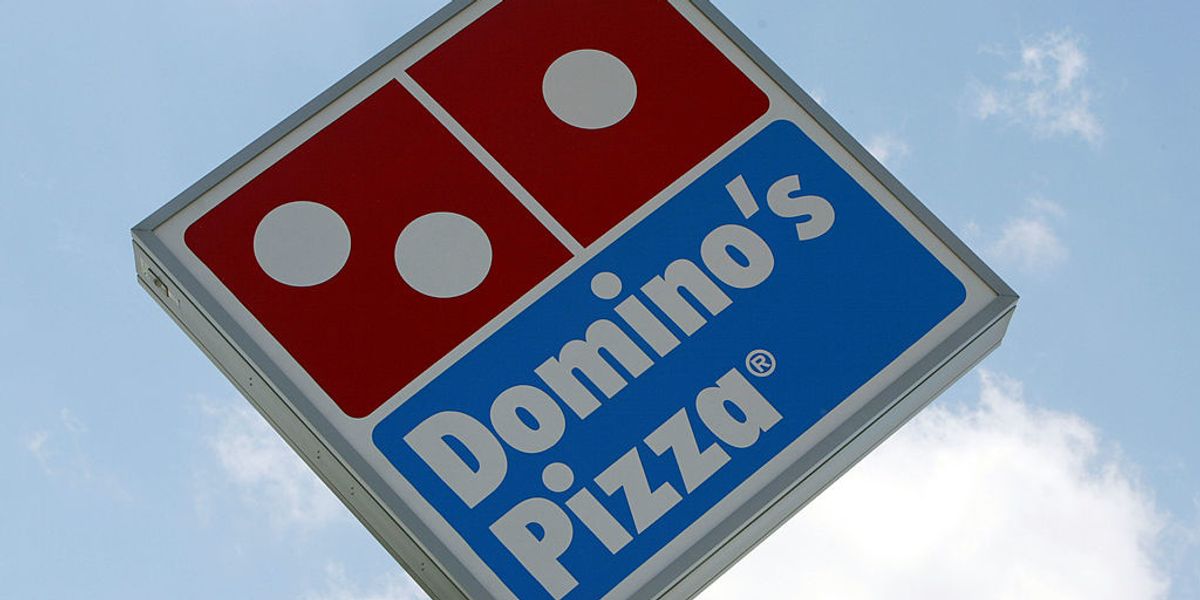 Domino’s has no time for cancel culture.

Back in 2012, the current White House Press Secretary Kayleigh McEnany sent out a Tweet suggesting that Domino’s had the best pizza in New York City.

FUN FACT: @dominos is wayyyy better than any NYC pizza

Fast forward to 8 years later, and a political consultant named Rick Wilson (who hates Donald Trump – fair enough) dug up Domino’s response to Kayleigh where they thanked her for the compliment, and then tried to start a massive backlash to have Domino’s ‘cancelled’ over it:

Um, did they Rick? Did Domino’s really ‘kill their brand’ because they Tweeted ‘thank you’ at Trump’s press secretary back in 2012 when nobody knew who she was? Seems like just a little bit of a stretch.

As is usually the case with these spineless companies, Domino’s Tweeted a full apology. JUST KIDDING – they responded by basically saying they have zero time for this cancel culture nonsense:

Welp. It’s unfortunate that thanking a customer for a compliment back in 2012 would be viewed as political. Guess that’s 2020 for ya.

Great stuff from Domino’s and it looks like people are loving the response from a company that refuses to bend over for the outrage brigade. No apology, no snarky clap back, just a Tweet basically saying “we couldn’t care less”. Don’t you dare involve Domino’s and their delicious pizza with your political BS ever again.

P.S. Just wait till the Twitter mob gets a load of this old Domino’s advert:

For the ‘journalist’ who stalked a Domino’s delivery driver to check if the ‘Domino’s tracker bar’ is accurate, click HERE.