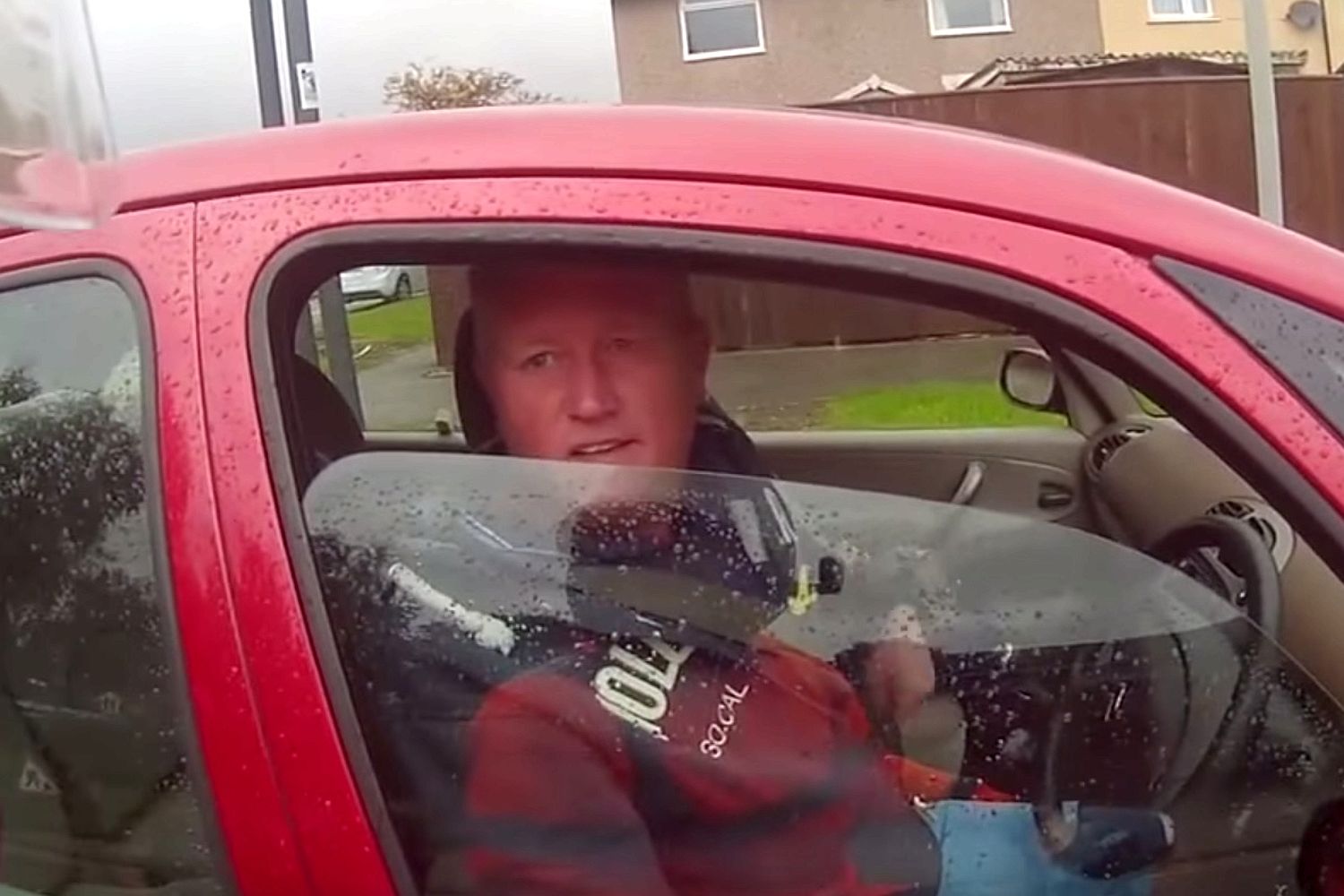 Do you know who I am?

Ah, Ronnie Pickering. Remember him? The guy that became a huge meme after a video of him exhibiting some major road rage was uploaded to YouTube.

Well now he’s back, and he’s angrier than ever. Or at least that’s how it would seem after he uploaded a video of himself abusing a traffic warden.

The video shows Ronnie confronting a member of staff working for Park Watch outside of a shopping centre. The warden is in conversation with an elderly couple who have parked on double yellow lines seemingly without displaying their disabled badge. Ronnie, the vigilante that he is, seeks justice for the elderly pair and jumps in to fight their case:

This is me stopping the cunts trying to get £100 out of them at Bransholme centre in Hull.

The poor sods are in the 80s and he fucks off sharpish and wanted his gang. How or why would you do this to old people? I really wanted to smash this guy.

In the 80s? That’s quite impressive. Not only could Big Ron knock you out in a bare knuckle fight, he can travel in time as well. What a guy.

Check out the video of his traffic warden rant below:

Unfortunately for Ronnie, he received a bit of backlash on social media for the video which he clearly thought was going to be his redemption. So following that, he took out his rage on the people instead:

Should of let the twat put the fine on the old couple then hey . feel better then sad fucks.

I realy hope you dont get a parking fine as i wont be there.

Yeah, cos we all know you’d batter them and save the day eh? Classic Ronnie.

Kind of awkward that he tried to do something he thought was going to make people happy and instead they all just thought he was a bellend, though. In fact, it sort of reminds of the time he arranged a PA at a nightclub and everyone told him to fuck off.