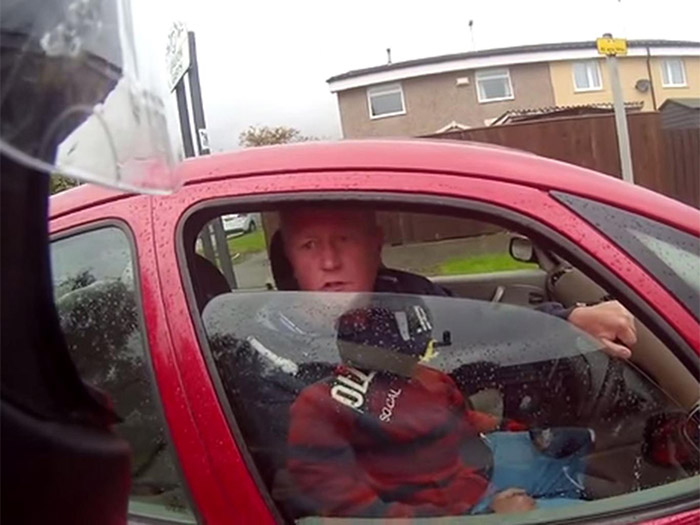 Who is Ronnie Pickering? You’re about to find out.

This video is going viral after being posted on Reddit earlier — it features a disagreement between a Vauxhall driver and a man on a moped, the latter of whom filmed the whole thing and put it on YouTube.

Here’s what went down:

Obviously the most important question this video leaves us with is one asked in the footage itself… who is Ronnie Pickering? 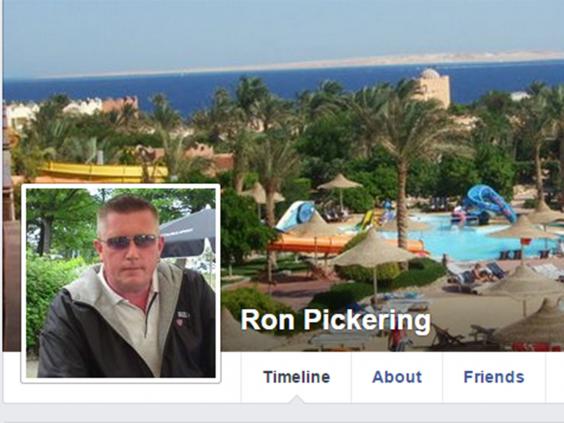 The guy likes fishing by the looks of things: 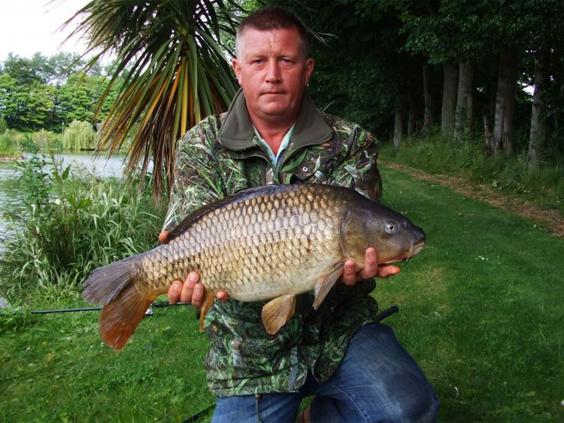 More info on Ronnie found around the web — he’s 51 years old from Hull, he graduated David Lister high school in 1978, he’s married, has a Yorkshire terrier named Baxter, and he recently went on holiday to Bulgaria. Ronnie fucking Pickering mate – remember the name.

Investigative journalism at its finest. And you lot say we’re no good at it?