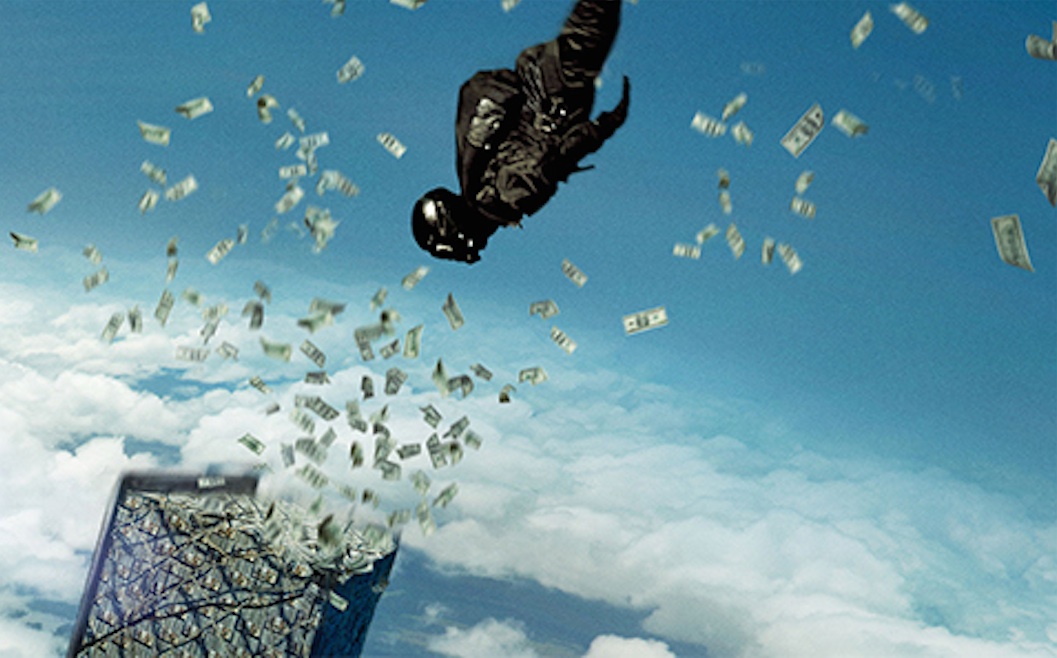 If you grew up in the 90s then you probably remember Point Break as being a pretty huge movie at the time, and maybe if you were lucky then your parents let you watch it with them even though it was an 18. Even if you didn’t catch it back then, you’ve probably heard of it thanks to Hot Fuzz or just because it’s a fairly iconic movie. So I suppose it would make sense that Hollywood would remake it for 2015, except that the movie doesn’t really look as if it bears much resemblance to the original from this trailer and also looks like it will probably be unbelievably cheesy and not that good.

I might just be romanticising the original because it has been a very long time since I’ve seen it (and to be fair Keanu Reeves was in it as well), but at the time it was great whereas this just looks really bad and not that similar to it. It seems totally unnecessary that they’ve called it a remake when all that it really seems to have in common is the main character’s names and the fact that it’s about extreme athletes who steal stuff.

I mean the first one did have a lot of cool and dumb stunts in (like where Keanu catches up with Swayze when they’re skydiving and gets his parachute) but nowhere near as many as the ones this version looks like it has. It just looks like it’s tried to cram as many vaguely extreme sports as possible into a movie about robbing banks or ‘disrupting the international markets’ as they say in the trailer. I mean wing suits, really? Rock climbing? And why does it have to take place over four continents this time!?

Surely they could have just started a new franchise on this premise rather than call it a remake? It’s not a remake (probably a ‘reimagining’) and calling it Point Break is just going to piss people off. Just come up with a better name and be more original guys.

Having said that, the stunts do look pretty impressive and insane (if not completely stupid) and it will probably be a massive blockbuster. It does unfortunately look really dumb though and some of the lines in the trailer are unbelievably cringey with my favourites including the following:

‘I believe that, like me, theta the people behind these robberies are extreme athletes’

‘Bodie do you have any idea how many people you’ve killed? How many laws you’ve broken?’