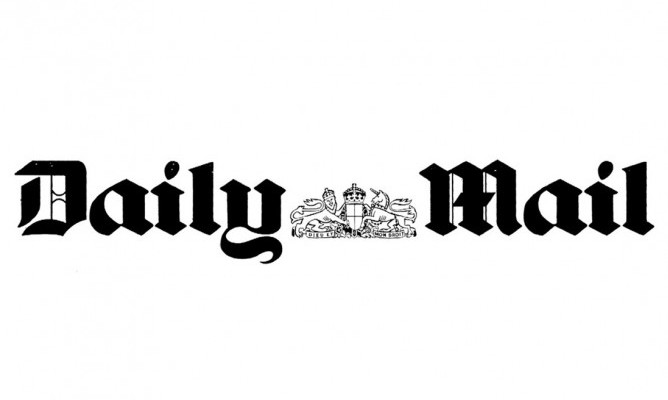 Online petition calling for the sacking of Daily Mail columnist Richard Littlejohn after the subject to the one of his articles commits suicide.

Everyone loves The Daily Mail. The way they bring everything you could want from the news together is sublime; racism, misogyny, homophobia, xenophobia, religious bigotry, age discrimination of young and old, sensationalism, general hatemongering and a lack of journalistic integrity or standards. Flicking through the pages is like a five a day for the soul. It’s… it’s just great.

Some lefty crackpots would have you think otherwise — that these things were wrong and that compiling them together like this would constitute a coarse rag that wouldn’t be worth wiping your arse with, were it not for the shit that would cover it being a far more appealing visual and sweeter scent than anything the paper had . Of course these people are, as the lefty crackpot title they boast would suggest, crazy — it’s heaven sent, don’t you dare forget.

Anyway, these types will kick off about anything The Daily Mail does; even miniscule things like fabricating a furore about The Big Fat Quiz of the Year 2012 — taking to Twitter as the crazies tend to do. And it seems right now they’re kicking off about a specific writer by the name of Richard Littlejohn. Why you might ask? Well, it’s all because of a little article that Mr Littlejohn wrote it would seem.

You see Richard wrote an article about a teacher, and a transgender teacher at that, that seems to have caused a little bit of a stir with the lefties and the liberals and their ilk. It would appear that the subject of that article has only gone and committed suicide, so there’s a whole lot of hoorah that it was somehow the fault of Richard Littlejohn, The Daily Mail and the press in general. I mean, really?

Though, for some strange reason, The Daily Mail have now taken the article down now, you can still view it HERE just to see how ridiculous the claims are. If you’re not interested in that, and I can understand you’ve got a busy schedule but it’s an article from The Daily Mail after all — why would you not want to read it? If not though, I’ll give you the long and short of what these people seem to be kicking off about.

â˜› Read Next : Against Me Singer Set To Become Woman

Throughout the article, Mr Littlejohn persistently continued to refer to subject of his article as ‘he’, ‘Nathan Upton’ and ‘Mr Upton’. Something that is apparently an issue seeing as ‘Mr Upton’ had decided to become a woman, begun gender reassignment and chosen the name of ‘Lucy Meadows’. These people complaining would have it that it was necessary to call him ‘her’ among other more ‘respectful’ things. So too they saw issue with Littlejohn’s saying that the decision to go through with gender reassignment and returning to work at the school was ‘putting his own selfish needs ahead of the well-being of the children has taught for the last few years.’

Apparently suggesting that if gender reassignment was a choice that had to be made, then the decision should’ve been followed by disappearing, upping and sticks and starting life with a new identity somewhere completely different was a problem too. Implying that he didn’t care about his pupils was a step too far too for some reason. Oh, and stating that ‘he’s not only trapped in the wrong body, he’s in the wrong job.’ I mean, do these people think children can cope with such things; that they’re forming minds are at the right point in life to accommodate new things without prejudice as if it’s adults implying there’s something wrong that would make them think there was something wrong?

After this article, it would appear that the press took an interest in this topic and began attempting to photograph ‘Miss Meadows’ to the point that ‘she’ had to leave ‘her’ house through the backdoor and hide as best as ‘she’ could from this apparently intrusive and harassing attention. Then because they weren’t getting the shots needed parents were being asked to take photos of ‘Miss Meadows’ for a good price. Then they started taking photos from the Facebooks of the brother and sister of ‘Miss Meadows’. Ridiculous, right?

It continued to get worse so though and Miss Meadows contacted the Press Complaints Commission in regards to the relentless pursuing of her by the press. A note circulated urging editors to stop, but still the thirty two year old Miss Meadows was found dead at her home on Tuesday of a believed suicide. A petition has been placed online calling for the sacking of Richard Littlejohn, an apology from The Daily Mail and a call to institute a stronger editorial review so something like this doesn’t happen in future. As of writing this, the petition has already surpassed its 100,000 goal and is continuing to receive online signatures. If you’re interested in signing go HERE and do so.

You’d have thought the press, especially The Daily Mail, would be on better behaviour after the Leveson Inquiry wouldn’t you? 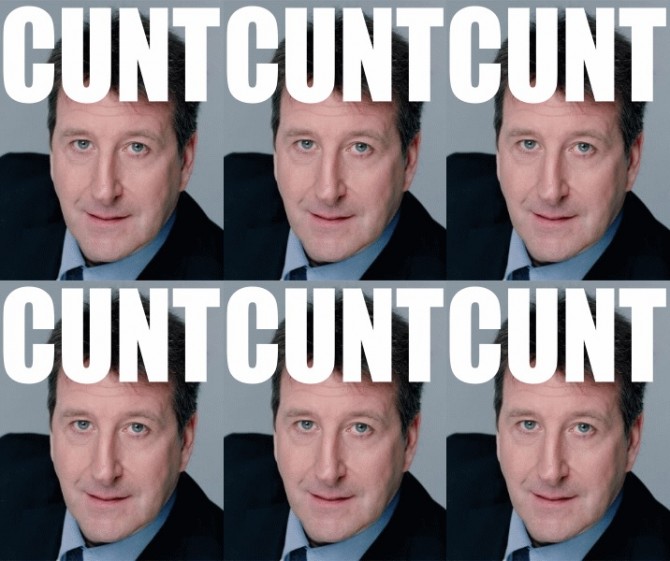