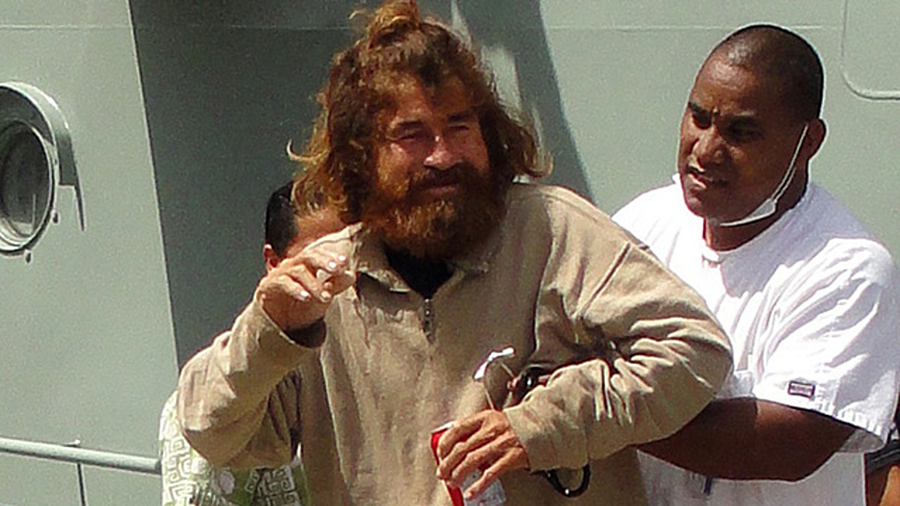 A year or so back, we covered the tale of Salvador Alvarenga, who survived 15 months stranded at sea as pretty much a real-life version of Tom Hanks in Castaway. It really is a remarkable story.

Over a year on though, Salvador is being sued for $1 mllion (£650,000) by the family of his dead friend who claim he stayed alive by eating him.

Salvador maintains he stayed alive by drinking urine and turtle blood and eating fish and birds he caught by hand. He says after his best friend Ezequiel Cordoba died early on, he left the body on the boat for six days for ‘company’.

Cordoba’s family however, are sure he was a victim of cannibalism. 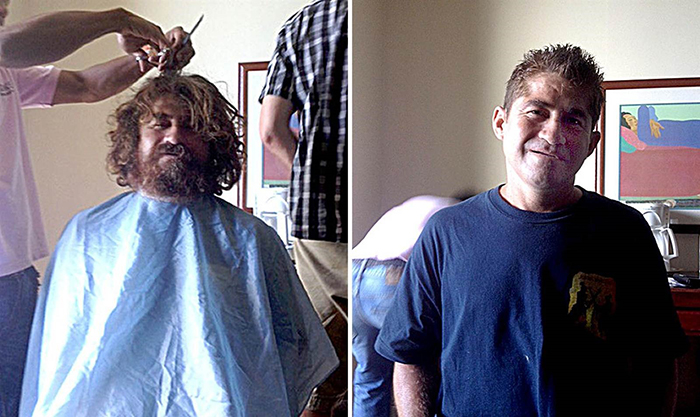 I’m not sure how anyone’s going to be able to determine whether Salvador ate his mate or not, so looks like it’s his word versus theirs. And he has the advantage in that situation considering, well, no one can prove otherwise and he was the only one there after all.

Hypothetically though, if he did eat his friend, is that really so bad? I mean it’s one thing if he killed him and then ate him (which is what they’re accusing him of I think?) but if his friend gave up hope and died on the boat and then Salvador chose to eat him, can we really be mad at him for that?

At the same time it’s a lost at sea / castaway situation, which means anything goes really. The ocean has its own laws and one of them is that you can eat your best friend if all the food runs out and there’s no land in sight. Everyone knows that.

Besides, there are at least 6 reasons why the rest of us would benefit from a cannibal diet.