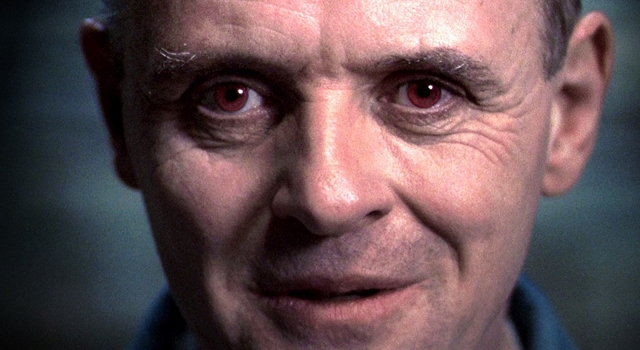 Finally Iâ€™ve come up with a workable solution to the issues of housing, the environment, deforestation and religious wars: cannibalism

Cannibals get a bad rep in the media and I for one think it’s time that changed. They’re often portrayed as desperate starving people like in the film Alive, psychos e.g. Hannibal Lecter or brutal primitive tribes as in the classic horror Cannibal Holocaust.

I think it’s high time we gave cannibalism the serious consideration that it deserves. Us humans are happy to sink our teeth into a barely cooked slice of cow arse but we turn our noses up at a nicely roasted and seasoned chunk of human flesh. When you strip it down to its bare bones the repulsion doesn’t make any sense. We’re all animals after all. Biologically humans and pigs are pretty similar, and from interviews with bona fide cannibals, we taste a bit like pork too. What’s the problem guys? 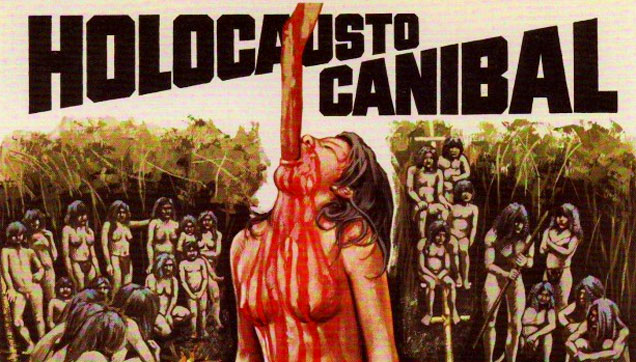 There are tribes living in the jungles of New Guinea that eat their deceased relatives so that their spirits will always be part of them. When asked whether eating Gramps is a bit disrespectful they simply and sensibly reply that it’s a lot less disrespectful than burying them in the filthy dirt. TouchÃ©.

So I had a bit of a think and I reckon I’ve come up with a 6 point manifesto that will convince the world that cannibalism is the way forwards for humanity. 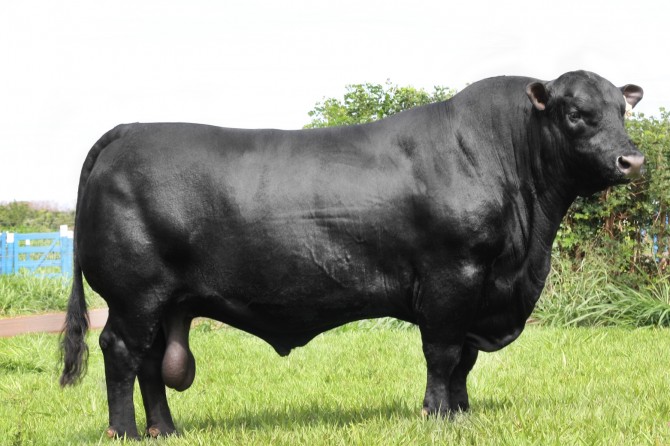 Farming is a labour intensive process, the amount of water and food it takes to get an Aberdeen Angus up to an edible size is enormous. The methane they produce is jazzing up the atmosphere and the space they need comes out of our dwindling forested regions.

If we were to start eating our dead we would cut all of those issues out. If there’s one thing humans are good at, it’s fattening ourselves up. As a species humans are fatties, and most of us can pretty much look after ourselves without farmers, shepherds or endless fields.

Cannibalism could end world hunger and provide more space for affordable housing. If a family is poor and a relative passes on to Hades, they can sell the carcass to the highest bidder or feed themselves for a month.