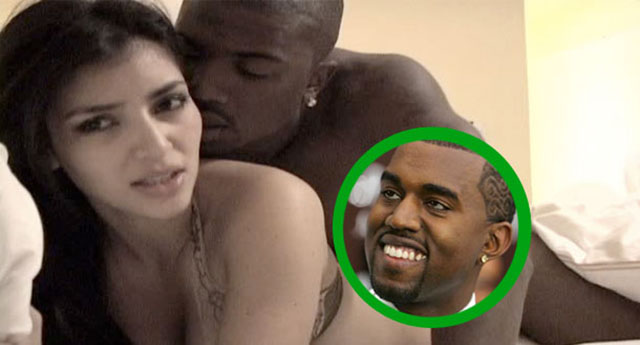 Here’s the profit that the tape, filmed in 2003 and released 7 years ago, has earnt each month this year:

Overall the tape has made more than $50 MILLION. What the fuck! How? Who has actually paid to watch this sex tape? Who the hell is paying to watch it in 2014?