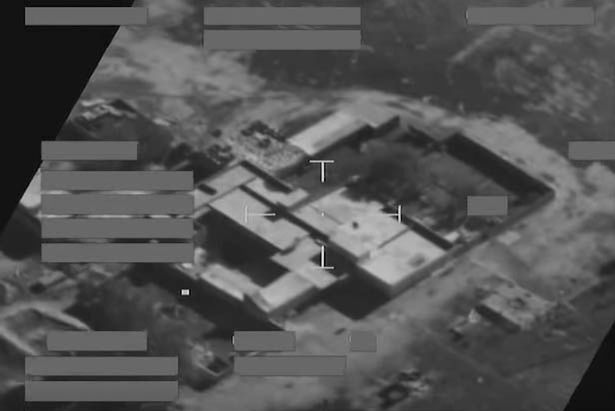 That’s going to leave a mark.

ISIS are getting hit so hard right now. After the US dropped those custom-made French bombs on them last week and Russia pummelled them with their own bomb strike, the RAF got involved and obliterated this ISIS position with a Paveway missile.

(The dark outline on the building is the sniper who was apparently firing at Kurdish troops.)

That’s going to leave a mark. Hopefully there were a lot more ISIS members packed inside the actual building because it does seem kinda silly blowing up one sniper with a giant bomb, doesn’t it? I mean talk about excessive. On the other hand it is one more terrorist dead, so I’m not too mad about it. One more ISIS fatality has got to be worth whatever you fire at them.

Next, it’s China’s turn. Hopefully they pick up some footage worth posting and all.