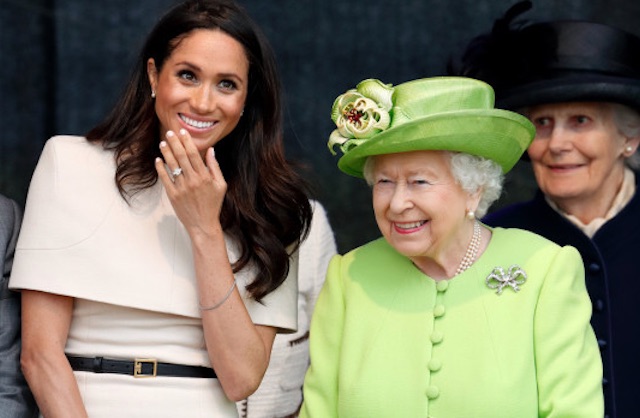 Yesterday we had the dumb non-story about how Meghan Markle wasn’t attending Prince Philip’s funeral because she didn’t want to make herself the centre of attention – also because she was pregnant and we were in the middle of a global pandemic yadda yadda yadda – and it now looks as if The Queen is on her side with this one and backing her up. What?

Here’s what a California source had to say about the whole situation to PEOPLE magazine: 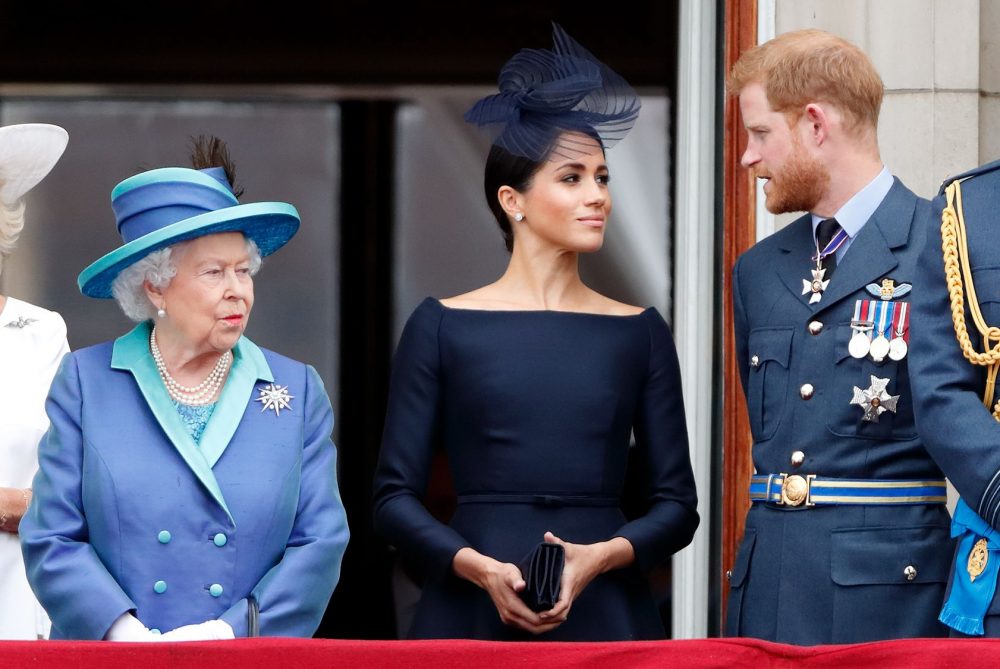 It was always a given that Harry would return to England for his grandfather’s passing.

Both Meghan and Harry were in contact with the Queen following Prince Philip’s death.

Meghan expressed condolences. The Queen understands why she can’t travel at the moment.

Well that’s just great isn’t it although you have to worry that this information is coming from an unknown ‘California source’ and not Buckingham Palace itself as it’s just a chance for all the royalists out there to say how it’s more lies from Meghan Markle’s camp. And you know that’s what they’re going to do, whether it’s true or not. I suppose we have no way of knowing that though do we?

Call me crazy but maybe we should just stop talking about this stupid Meghan Markle drama and focus on Prince Philip’s funeral during this time? We can take a break from 365 days of 24/7 bitching about her for 8 days of mourning him right? Right?

For more of the same, check out Prince Philip’s top 10 gaffs. What a guy.