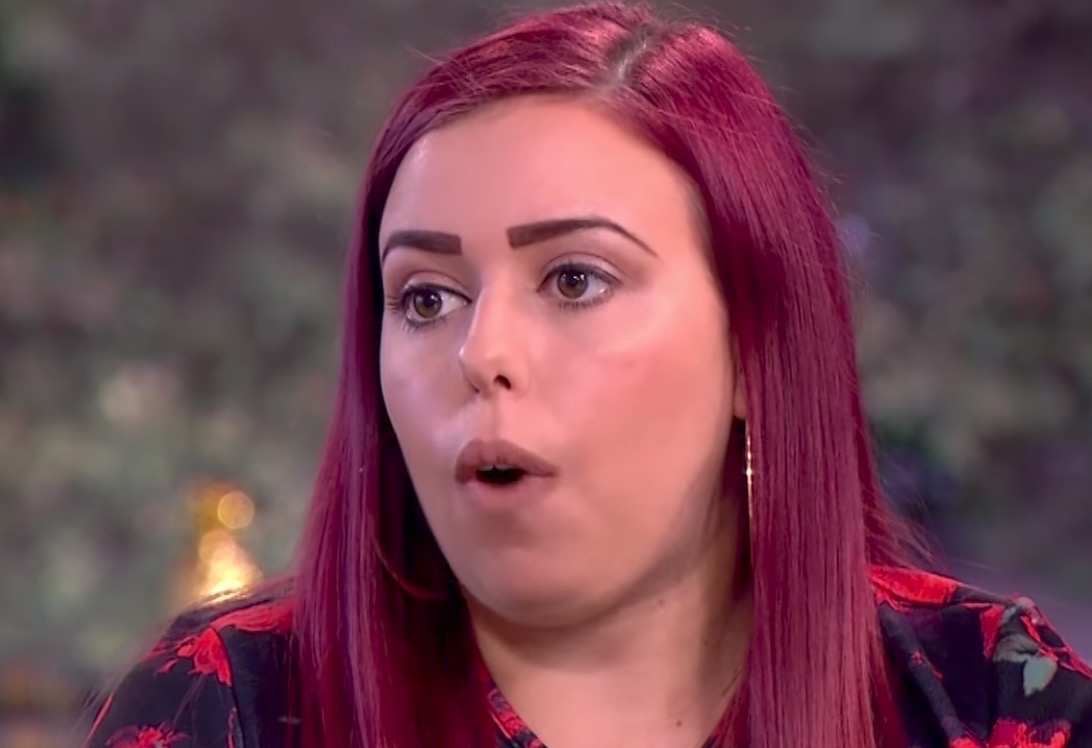 The Pull A Pig prank that went viral yesterday continues to gather steam as more and more information about just what exactly went down is revealed by the two participants.

The whole story was turned upside down earlier today when the Dutch man Jesse Mateman revealed that nothing in Sophie Stevenson’s story was actually true, but after watching her appearance on Good Morning below I don’t think you’ll actually be able to believe that. Speaking to Philip Schofield and Holly Willoughy alongside her mother this morning, it’s a pretty excruciating and sad watch, but I suppose it’s a good thing that she’s setting the record straight:

Man, sounds like she really got her heart ripped out by this dude eh? And to be honest you can’t really blame her, it’s pretty outrageous to make someone travel to another country and then get ghosted so hard that he doesn’t even acknowledge that he was ever speaking to her.

Guy’s a real piece of work by the sound of things. Don’t think his denials are really going to cut it after hearing this interview and that last truth bomb from Philip Schofield. He’s gonna be forever tainted all over the world though thanks to this though and even though he’s threatening to sue her for libel, I doubt he’s gonna succeed when there’s all this evidence. Gonna have to see how this develops because it could get a whole lot messier.

For more pranks that are actually funny this time, check out the best pranks of 2014. One of the best.