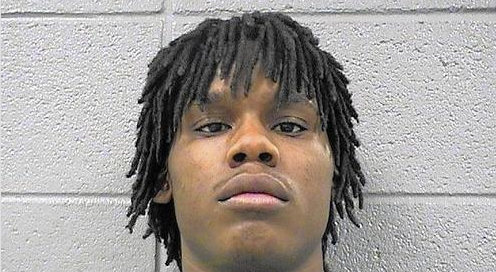 Andy Dufresne escaped Shawshank by slowly scratching an escape route into the wall over a 20 year period. Michael Scofield escaped by carrying out an impossibly elaborate plan that included covering his whole body in tattoos. Some dude in South Africa kicked both their butts by casually squeezing through the bars and going “see ya”. A whole bunch of people have gone to extraordinary lengths to escape prison and succeeded.

Not this 17 year old kid from Chicago named Lamont Cathey, though. He was jailed 16 months ago for robbing a pizzeria and since no one paid his $5,000 bail, he’s had no choice but to stay there. I guess he’s gone completely crazy in that time because he’s started swallowing screws, needles, strips of leather, pieces of metal and on occasion parts of a medical device.

He’s literally eating the jail. This case to me is a perfect example of the failure of the criminal justice system… It’s been a crushingly sad and very frustrating case. 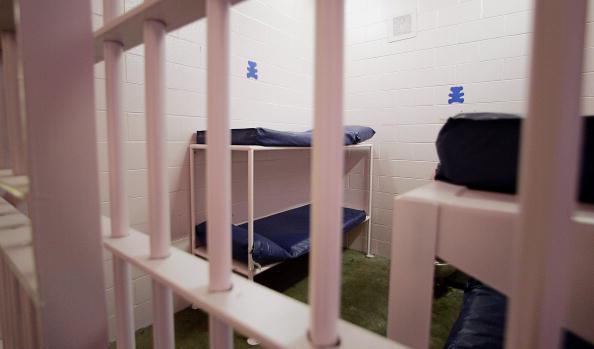 Apparently it’s quite common in this prison for people on minor charges to remain prisoners because no one ever posts their bond. His family blames the jail for his new eating habit while his lawyers say he needs long-term psychiatric treatment. Either way this kid pulled off a relatively minor crime that has pretty much wrecked his whole life. What’s more he’s done so much damage to his insides that he’s cost the jail more than $1 million (£647,000) in hospital fees. How ridiculous is that?

Still, I can appreciate Cathey’s desperation to get out of there, but eating the actual jail? Come on bro. That’s never going to work. Someone get this dude some pizza until his mates have sold enough crack to post his bail. Or start a gofundme page or something – worked for this guy.