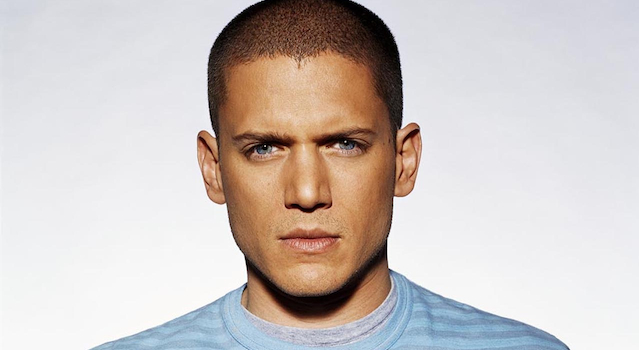 Wentworth Miller gave an incredibly moving speech about coming out and why it’s important to speak out and stand up for who you are.

Wentworth Miller hasn’t exactly been in the public eye since Prison Break finished a few years ago – although he did write that movie Stoker – but then a few weeks ago he unexpectedly and dramatically came out in the public eye in a letter to a film festival in Russia which explained he couldn’t attend due to his sexuality and the current persecution of the LGBT community in Russia.

Since then he’s kept a fairly low profile but he did make a speech at the Human Rights Convention Dinner in Seattle a couple of weeks ago that hasn’t been that well reported in comparison to his initial admission. In it, he talks about growing up as an outsider all his life and his struggles with his sexuality and the long road to his eventual coming out at the age of 41. It’s incredibly emotional and powerful and really needs to be seen because it looks like it was even harder for him to do this than it was for him to break Lincoln Burrows out of Fox River all those years ago.

It’s well worth watching the full ten minutes but highlights include around 5:31 where he talks about the FIRST time he tried to kill himself at age 15, and 9:31 where he explains why it’s so important to speak out. His reaction at the end of the speech is pretty special too.