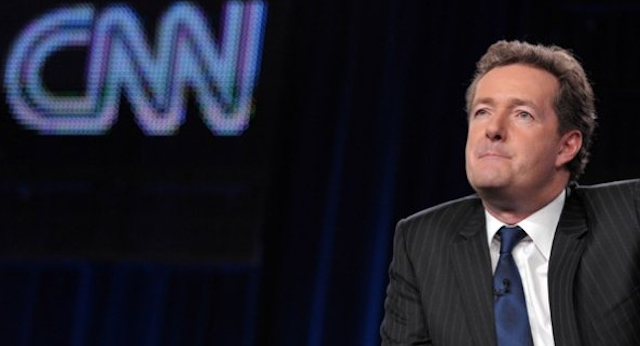 Following on from Piers Morgans’ sacking on Monday, we take a look at some of his most pretentious quotes from the last few years and laugh at him even more.

The whole world rejoiced on Monday when we found out that Piers Morgan had been sacked from his job at CNN. Now though, we can laugh at him even more as we look back at some of his trademark pithy remarks and how far from the mark he ended up from them. The one aimed at Jeremy Clarkson is particularly delicious.

“I want to interview the most important people in the world and have everyone in America the next day going, ‘Did you see that?’” On Piers Morgan Live.

2. On the Hollywood stars ‘who sue’

“Most of the men that sue in Hollywood are all about 5′ 2“. They wake up every day, know they’re tiny and feel very angry about it, so they go out and sue people.”

3. On his role as Britain’s Got Talent judge

“It was pretty compelling to watch, pretty weird, and it made me gag a few times.” — in his role as Britain’s Got Talent judge

“I’m guilt-ridden about introducing her to Paul McCartney. It was a moment of Cupid madness which cost Sir Paul $50 million, so the least I can do is ban her from the show.”

“Bill O’Reilly is like a comfortable pair of shimmeringly angry slippers, but you know every night what you’re going to get.”

“There is a type of snobbish, pompous journalist who thinks that the only news that has any validity is war, famine, pestilence or politics. I don’t come from that school.” 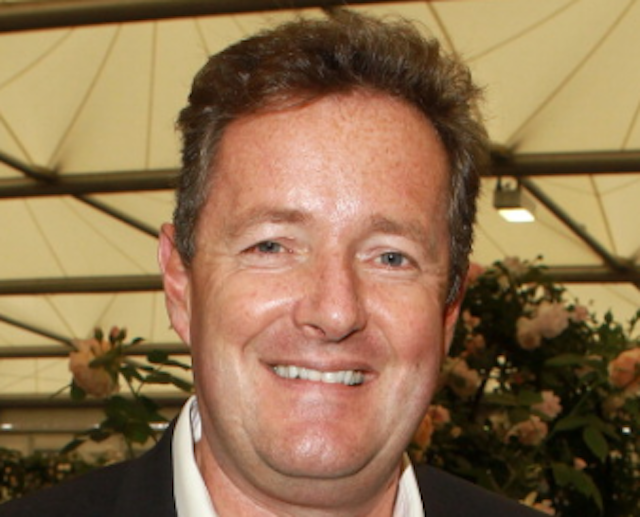 “To all the ignorant, bigoted transgender community members continuing to abuse me re @janetmock – I’m bored of you now, go away. Thanks.”

9. Tweeting ahead of Sochi Olympics

10. Defending himself against fresh phone-hacking allegations

“To reiterate, I have never hacked a phone, told anyone to hack a phone, nor to my knowledge published any story obtained from the hacking of a phone.”

“I wonder if poor old Jeremy Clarkson’s little hissy fit today is connected to Top Gear’s disintegrating ratings & rumours it may be axed?”

13. On his social media addiction

“I never realised how endlessly entertaining Twitter would turn out to be. Oh, the joy when I realised you could tweet Manchester United stars personally, ridiculing them for everything from their dodgy haircuts to offensive swimwear. And even more delicious when they began firing back like enraged Rambos on acid.”

“Absolutely nobody in the entire United States of America has even a modicum of interest in who I am, but I’m determined to change that.”