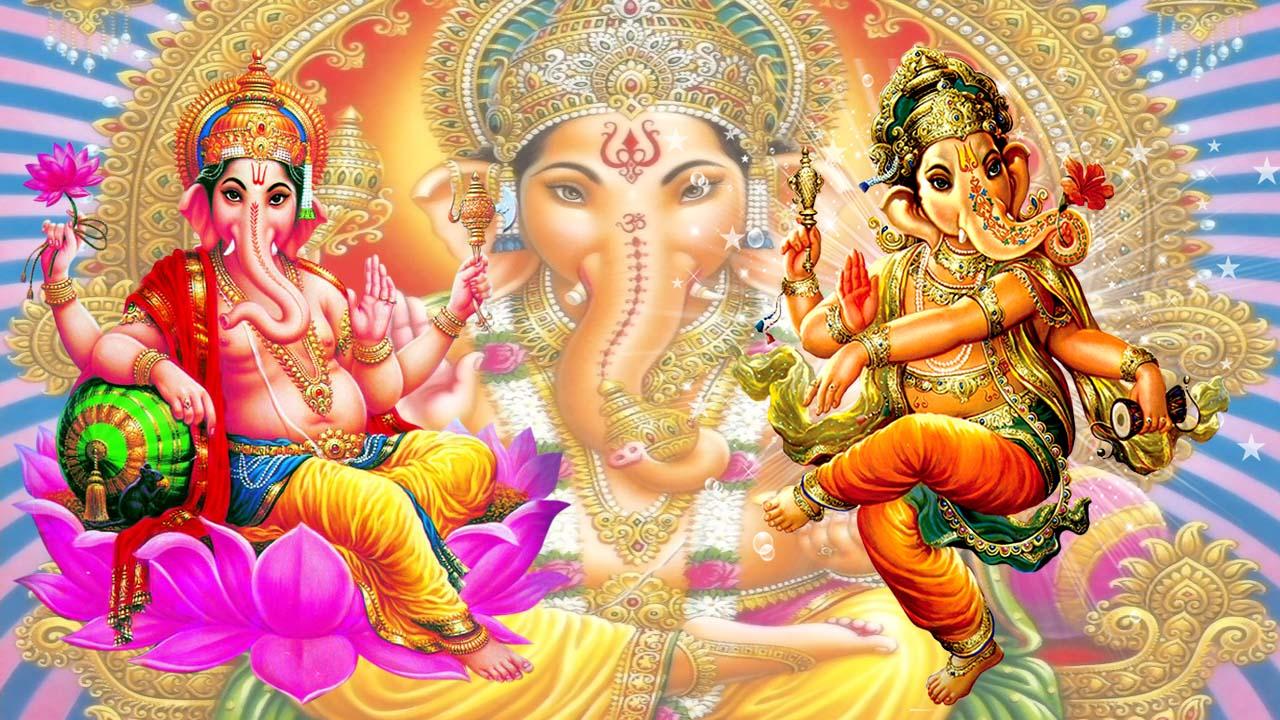 This is one of those ones where you know you shouldn’t look, but you can’t help it.

You might remember a while ago there was an Indian fella who had a tail. He was worshipped wherever he went because people assumed he was some kind of reincarnation of Hanuman, the monkey God. This is the same kind of vibe, but much, much sadder.

This week a baby was born in the small town of Dumri-Isri, and the poor thing has eight limbs. That’s roughly twice the number you actually need. It’s probable that the defect is due to an underdeveloped conjoined twin. With these sorts of mutations the likelihood is that the poor thing will die young. In the meantime he’s getting a lot of visitors from the local population who believe him to be the reincarnation of the Hindu God Ganesh. I suppose most people go through their entire life without any adulation at all, so at least he’s getting some action. Although, I don’t think that really makes up for an early death.

Click ‘next slide’ for the images, I’ve tagged it as NSFW because some people get a bit funny about this sort of thing, which is fair enough. Not for the squeamish, you’ve been warned, so no winging: