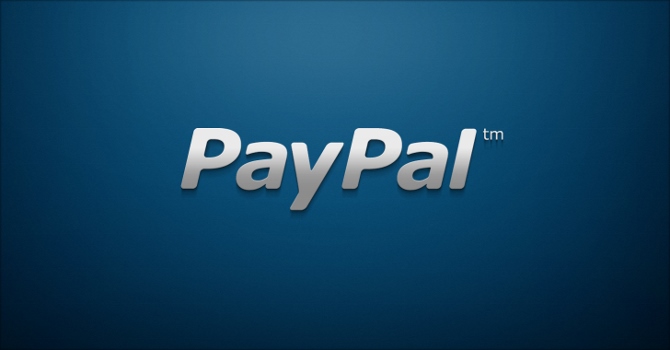 PayPal temporarily make this guy the richest man in the world, due to a mistake. They then remove all the funds and life’s normal again.

We all pretty much use PayPal, right? It’s probably the safest way to transfer/receive money, other than to attach a few notes to your favourite pigeon and whisper in its ear to: ‘Fly, Toby, fly, the money will tell you where to go once the diazepam has worn off. On your way back pick up a pizza from Iceland, you sexy bitch.’ I mainly use PayPal when I’ve bought some second-hand, sweat-drenched, grossly misdescribed T-shirt from eBay for, like, 10p, but the ol’ Pal also comes in handy when you’re being paid by someone for sexual duties/typing words/getting rid of all those dead bodies.

So, yeah, PayPal is known to be a pretty safe guy and none of us (or anybody I know, at least) has ever had any trouble. It’s always a smooth, untroubled journey, like travelling through Uganda or something. But, hip hip hooray, PayPal isn’t as clean and reliable as I always thought. It’s just like the rest of us. Error-prone, a mess, in need of a wash, but always, always a lovely guy at heart. I know that may not seem like it makes much sense: reliable and error-prone following each other in sentence structure, but please wait before you go spitting at your laptop screen. Lemme explain myself.

â˜› On Another Note: Woman Discovers Flesh Eating Maggots In Her Ear

Some American guy called Chris Reynolds classes himself as a regular PayPal ‘customer’, spending little more than $100 a month but when he recently checked into his account, he nearly choked on his hot dog. Why? Because his balance was listed as $92,233,720,368, 547,800. Just a bit more than usual, as you can imagine. When that balance was floating about in his PayPal account, Chris was a quadrillionaire and also the world’s richest man but it didn’t last very long. Here’s Chris, with all his PayPal money. 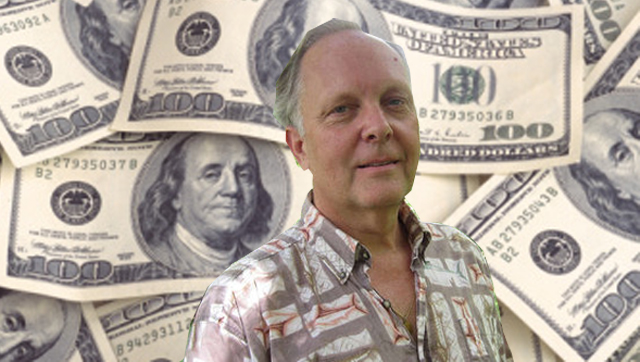 However, when Chris logged into the site again, just to check his brain hadn’t completely decayed, his balance was listed as zero. PayPal had realised their mistake and had completely rinsed Chris’ account. Bastards. Pretty gutting, eh? One moment you’re the richest man in the world and the next you’re back to the normal guy you were before. Chris owns his own PR company, Reynolds Ink, and also sells vintage car parts on eBay so he can’t be short of a few bob, which is probably why he had this to say about the whole thing, if the money had actually been his:

‘I’m a very responsible guy. I would pay the national debt down first.’ Touche, Chris. That’s what we’d all have done.

As I said, PayPal is reliable and error-prone at the same time. Much like everything else. It can go suck a fat one.