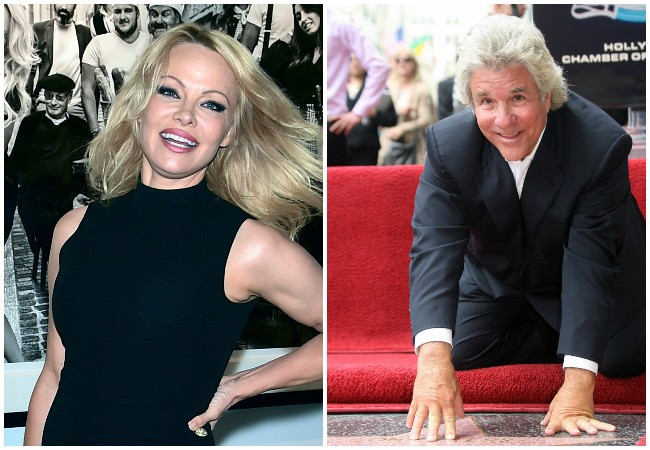 This story just gets better and better.

The story about this guy Jon Peters marrying Pamela Anderson after waiting to do so for 35 years, then ending up divorced from her after 12 days really does seem to be the gift that keeps on giving as more ridiculous details about it keep emerging.

Peters recently spoke to Page Six about just what he was thinking, where he revealed that he had been a fool and that Anderson had rinsed him for pretty much $200,000 during their two week marriage. He says that she proposed to him in a text message, and this caused him to drop everything – including his current fiancee – and do everything to sort her out.

Needless to say that when she texted me that she wanted to get married, it was kind of a dream come true even though I was engaged to someone else and the lady was moving in.

I dropped everything for Pam. She had almost $200,000 in bills and no way to pay it so I paid it and this is the thanks I get. There’s no fool like an old fool.’

I welcomed her into my life with open arms and love since I have looked after her for many years.

If she meant controlling- I’ve paid … [her] bills since she was broke. I bought her a completely new wardrobe. 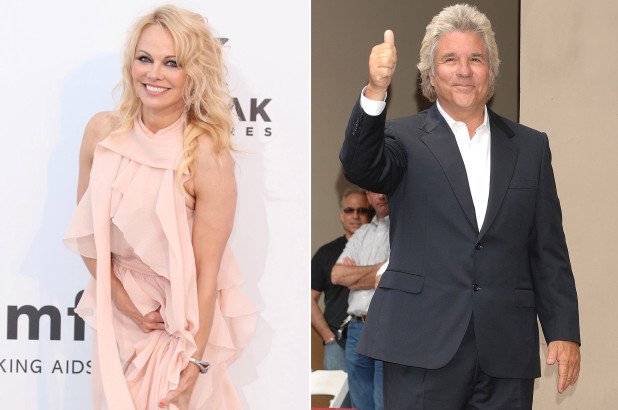 That kinda makes it sound like Peters is pissed off with how Pammy treated him – and that he essentially fancied her for 35 years and then paid $200,000 to marry her for two weeks, the loser – but that doesn’t really line up with what he says next because he shows a text message that he reckons he sent to her to break up with her. I guess it’s only right that he would break up with her over text after she proposed via the same medium hey?

Anyway, he’s disputing the fact that he broke up with her which doesn’t really tie in with his own narrative. Here’s what the text allegedly said:

these past 9 days have been a beautiful amazing love fest.

But this whole marriage thing with lawyers and debt has scared me. it made me realize that at 74 i need a simple quiet life and not an international love affair.

i thought building an empire together would be fun but i was wrong.

i am a simple guy who loves my kids. i don’t want to fly back and forth to canada. as beautiful as that place is i don’t like traveling. i’m sorry.

i still want you to be in my movie. … this will be an amazing breakthrough for you.

I can love you by giving you a new career. we need a couple weeks to detune then we can talk. i love you. jp

ps-i have built a financial empire over the last 50 years that i’ve left all to my kids. it’s something that is very private and personal to me.

the thought of lawyers going through my business makes me want to throw up.

i need a break. some time to think. i do love you. but i don’t know how people get together when there’s so much energy around the couple. 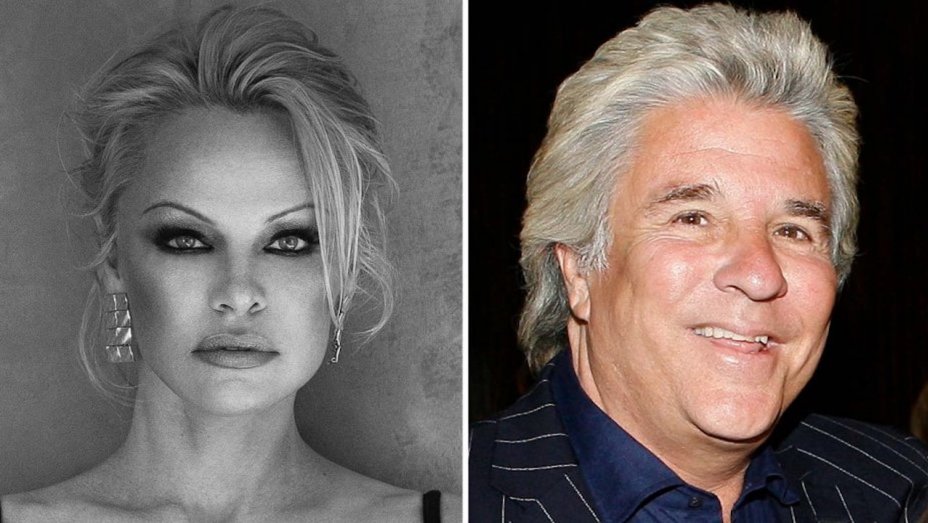 I mean all that does make sense but who the hell knows? A rep for Anderson said that the claims were completely ludicrous and not at all true, so there’s definitely way more to this than meets the eye. I guess we’ll probably find out when one of them decides to release an explosive tell all biography of the tale. Can’t wait.

For more Pamela Anderson, check out her Halloween costume. What a shitshow.