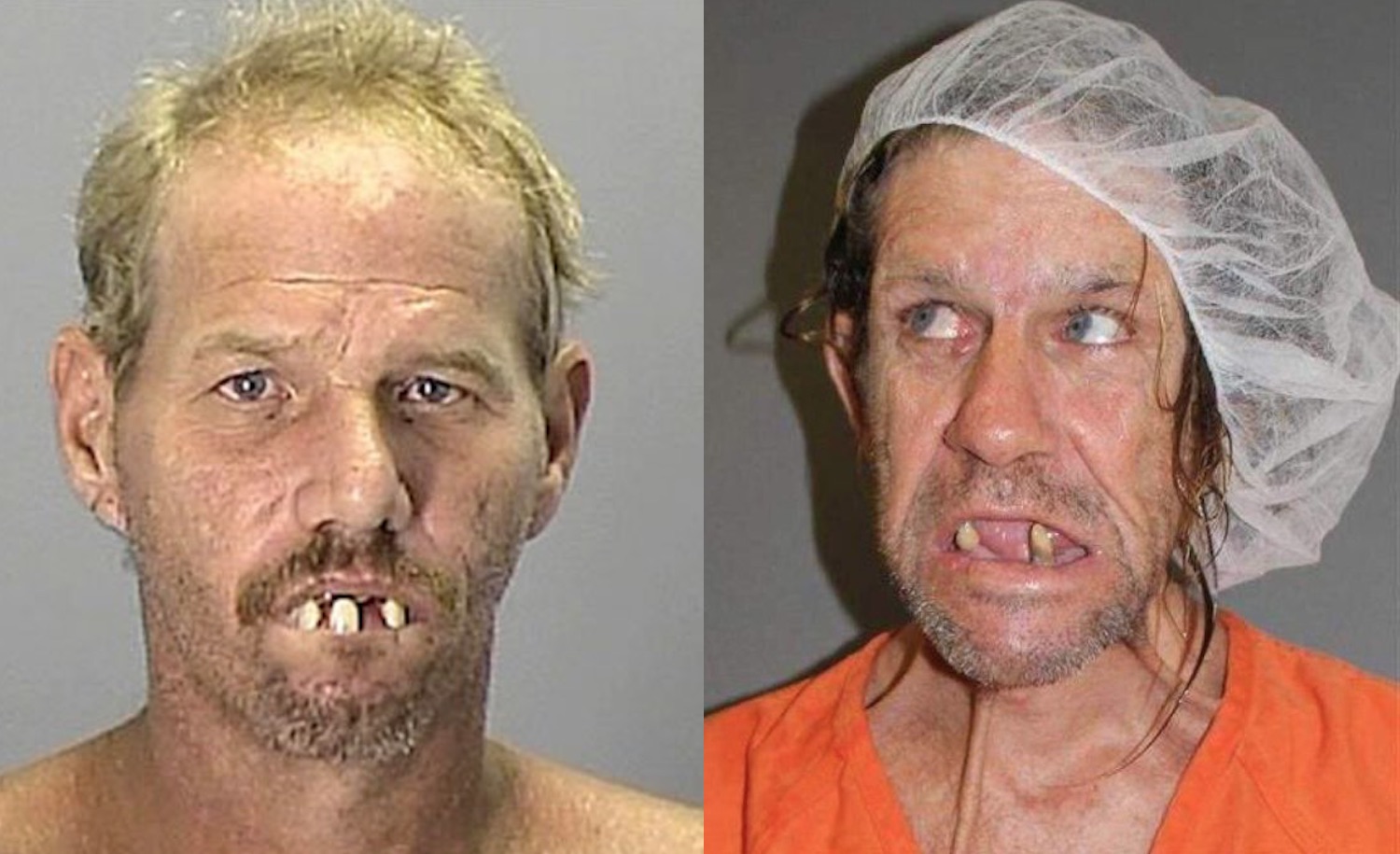 If you’re gonna insult someone for being ugly or simple, then probably one of the worst digs you can aim at them is to say that they’re inbred, but it turns out that this might not just be applicable to unshaven idiots with three nipples found in Texas, but also some people found in the sticks of the UK as well.

We’ve got researchers from the University Of Queensland to thank for this one who found 125 cases of extreme inbreeding in this country after examining the genetics of half a million people. Scaled up to represent the entire population of the UK, that literally means that over 13,000 people in the UK have been born as a result of ‘extreme inbreeding’. Have a think about what that means for a second.

Would probably be helpful if I defined what ‘extreme inbreeding’ actually means hey: ‘the parents were first-degree (parent, sibling or child) and second-degree relatives (uncles, aunts, nephews, nieces or half-siblings’. That’s rank when you think that 26,000 people in this country have been having sex with their immediate relatives isn’t it? Yuck. Although it does kinda explain a lot. 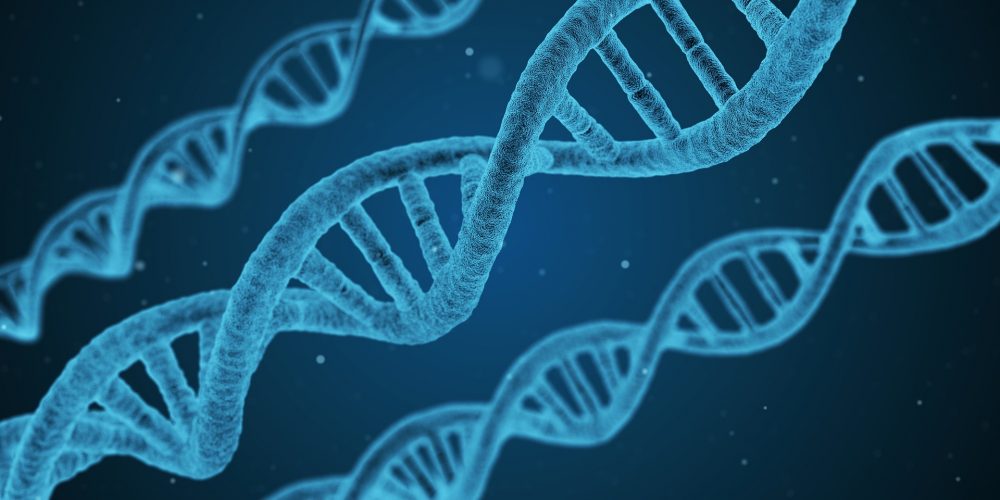 Obviously the research team did acknowledge that scaling the results up wasn’t necessarily an accurate measure for thousands of reasons, but the fact is it could be much more or much less – we just don’t know. There are definitely a whole bunch of them out there though which is just ewwww.

Here’s what they said about the results:

The extent to which our estimate reflects the true prevalence of [extreme inbreeding] in the entire UK population is a difficult question.

The UK Biobank is known to have over-representation from healthy and highly educated individuals, which likely biases our estimates.

Highly inbred individuals who suffer severe health consequences may be less likely to participate in a study such as the UK Biobank.

Therefore, our estimate of the prevalence might be too low.

Holy moly so there are even more mongrels out there. Again, this really explains some things like the Atherstone Ball Game which I hadn’t really been able to get to grips with previously.

If everyone could stop shagging their cousins and uncles etc, though maybe we can sort out this Brexit mess hey? Just an idea. Should probably do it anyway even if we don’t.

In the meantime, check out this shoplifting brother and sister who turned out to be in a sexual relationship. Rough.