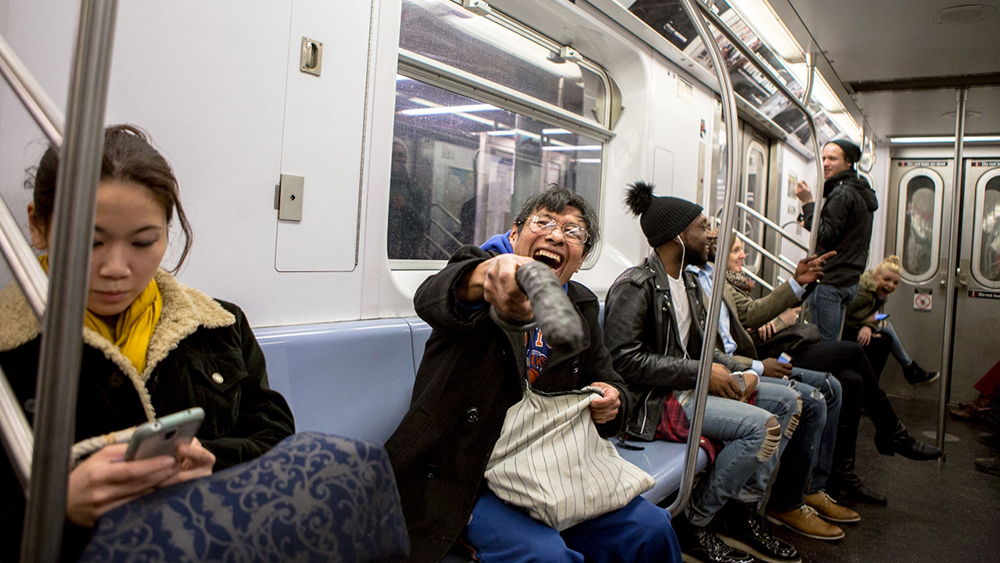 Think he’s compensating for something? 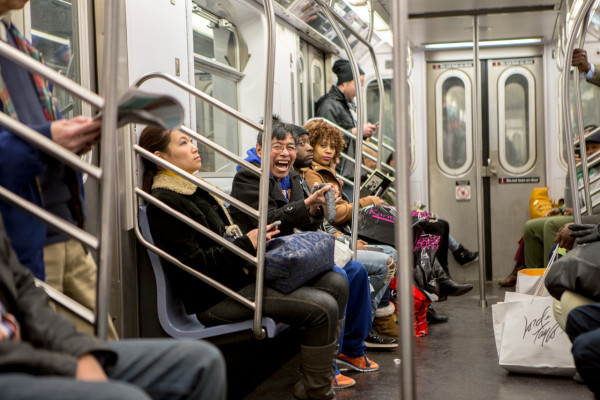 P.S. Kind of makes China’s watermelon head man seem like a great person to sit next to, doesn’t it?