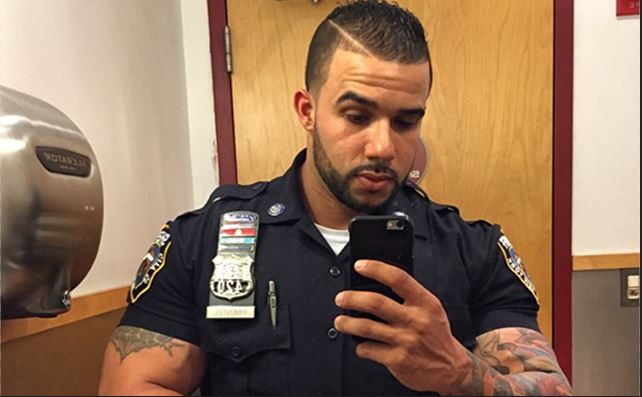 Hating so hard on this guy.

Super hench NYPD police officer Miguel Pimentel has got a bunch of his photos doing the rounds online today, which is only going to make his job more difficult than it already is with all the female attention he picks up.

The 33 year old gets all kinds of requests from women in the street to “cuff them, arrest them, take them to jail and frisk them all over.” And it’s only gotten worse since his Instagram started taking off. 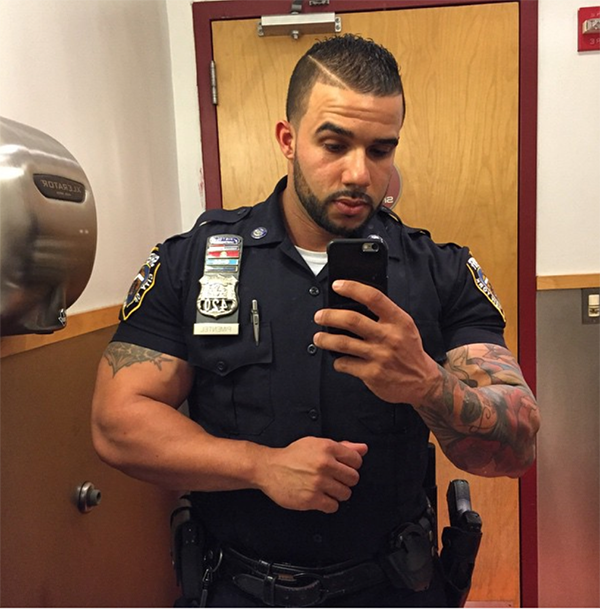 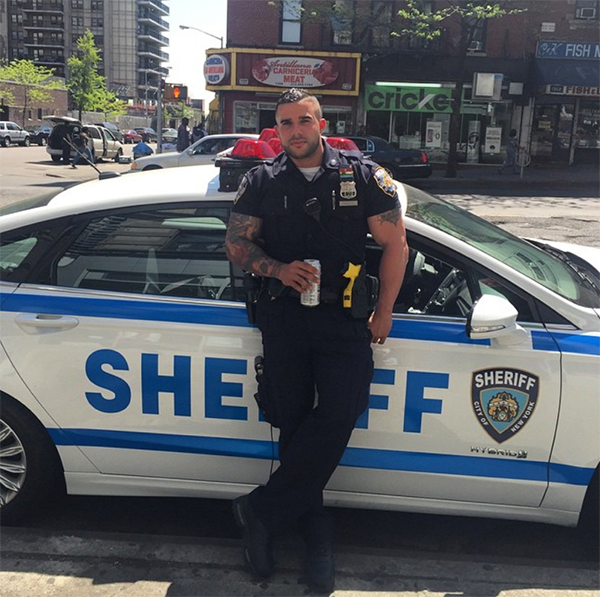 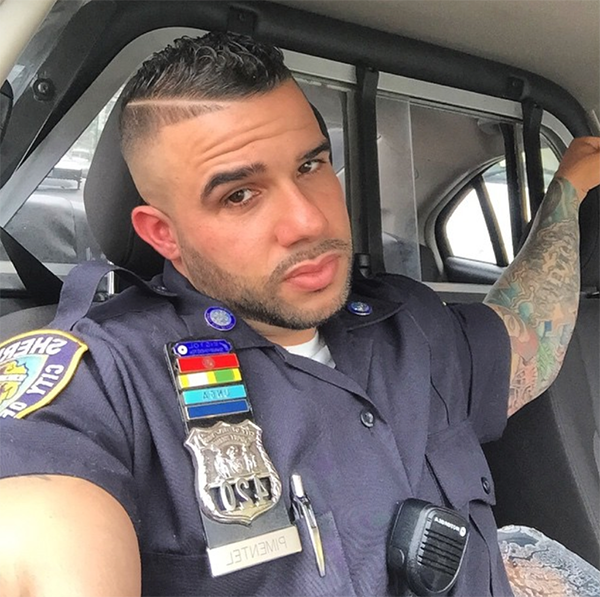 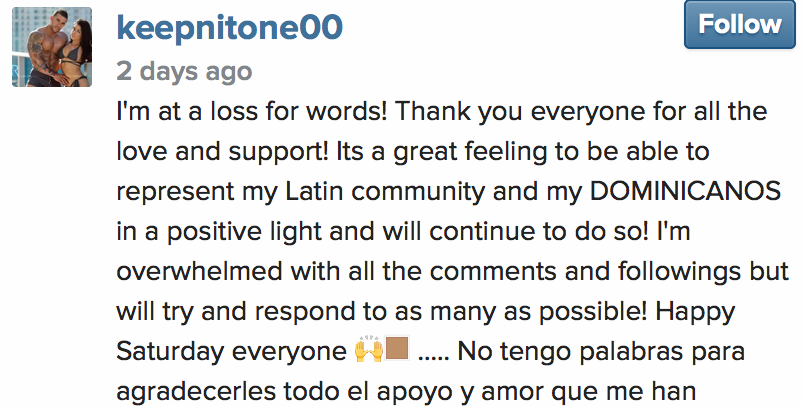 While he’s kinda loving all the attention, he says his girlfriend probably isn’t. 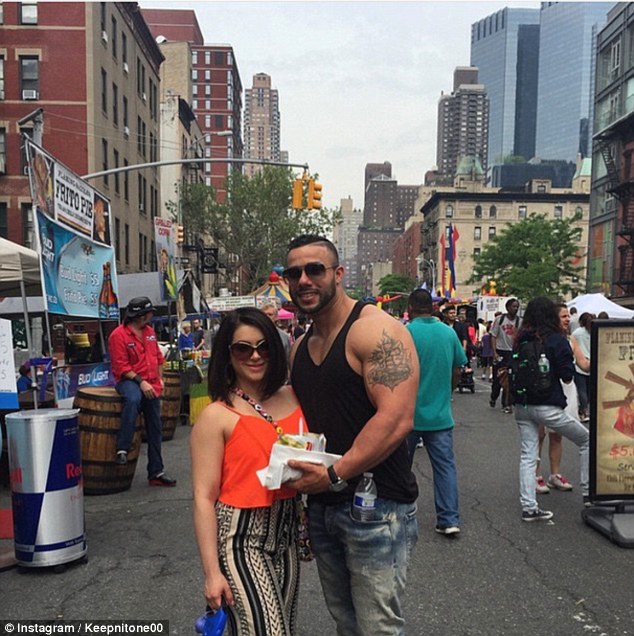 So many reasons to hate on this guy. The photos, the pouting, the police uniform, the fact he’s musclier than I’ll ever be. And yet I can’t hate on him one bit because I’d be doing the exact same thing if I was him. Poor girlfriend though. Only a matter of time before all the Instagram fame goes to his head and then there’s no going back. Might as well ditch him now before he does it himself babe.

The Reykjavik Police Force Has An Instagram And It’s Awesome

Indonesian Police Accidentally Get The Whole Of West Jakarta High