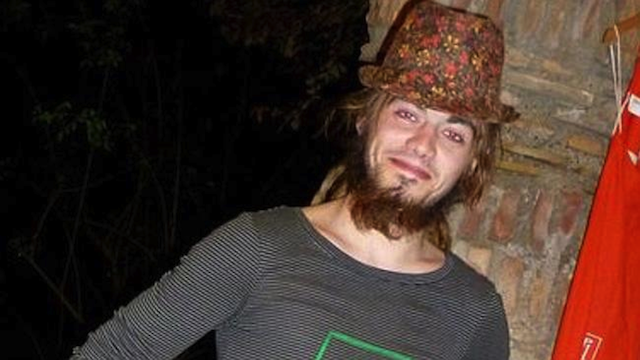 Alexander Selvik Wengshoel just boiled up his hip bone and ate it. He said it tasted goaty.

Another day, another weird artist doing something completely weird. This time it’s the turn of 25 year old Norwegian artist Alexander Selvik Wengshoel, who decided to eat his own hip as part of his work. Different.

It isn’t actually as weird as you might first think (although it is pretty fucking weird still) because he did actually already have his hip removed and didn’t just one day decide to cut it out and eat it. Alexander was born with a deformed hip and had a whole bunch of operations on it and spent a portion of his life in a wheelchair before he was finally given a replacement metal hip at the age of 21.

For some reason, the doctors operating on him let him keep his hip bone and he hung onto it last week when he decided he wanted to eat it. He had also used it previously in his graduation show at TromsÃ¸ Academy of Contemporary Art, where it was displayed alongside a video of the operation. Sounds like he spent a real long time working on that graduation show. Indeed, Wegshoel admits that the show inspired ‘different reactions’ : ‘Some like it, some understand, some hate it, some get really pissed off and start yelling at me ‘ this is not art.’ No shit.

Following on from that I guess he just kind of kept his hip bone lying around the house and occasionally showed it to guests because you know, it’s a pretty interesting conversation piece. Then last week he decided it was time to eat it. Alexander explains what happened in his own words below. Needless to say, it’s really really weird.

â˜› More Hips: Here Are The Biggest Hips In The World 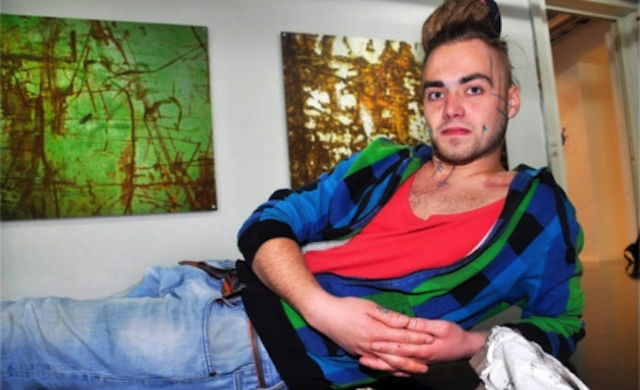 ‘I just wanted to use it in my art. I didn’t know at that time that I would boil it and eat it. But it just came really naturally. I had to boil off the meat to get to the bone, and when I started scraping off the meat, I took off a little piece and I thought, ‘why not do it. It’s not every day I will have a piece of human flesh which is mine and which it is possible to eat’, so I had a little taste, and then I thought, ‘that’s really nice.’

‘I made myself dinner while my girlfriend was at work, and I just resolved to have this really nice moment, with me and my hipbone…. It wasn’t that much, it was not enough to get full, it was just an appetiser. It had this flavour of wild sheep, if you take a sheep that goes in the mountains and eats mushrooms. It was goaty.’

Right. Sounds completely normal and also delicious. I’m sure this guy will be inspiring people to cook up their own hips all over the world after that review.