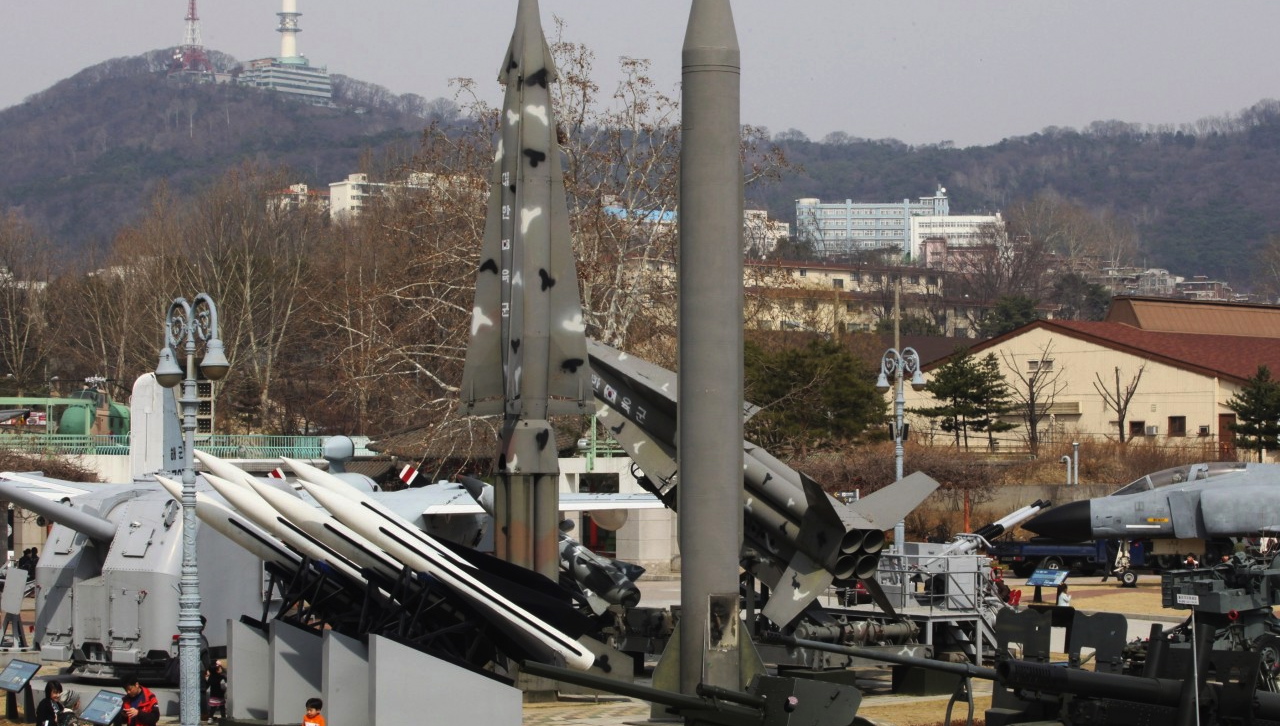 Everyone loves N. Korea’s nuclear antics – so you’ll be happy to hear they’ve tried to smuggle nuclear weapons in – by hiding them under sugar.

Classic North Korea – always trying to sneak nuclear weapons under the radar or detonate them under their own country or threaten the rest of the world with them. But their newest nuclear hijinks is weapon repairs – or so they claim.

N. Korea have gone and tried to smuggle nuclear weapons through the Panama canal on a ship called the Chon Chong Gang (which is a badass name for a ship) by hiding them under bags of sugar. The nuclear weapons came from Cuba, who admit sending them to N. Korea, but claim that they sent them to be repaired, because everybody knows that if you want the most dangerous weapons on the planet to be fixed you send them to the most unstable and unpredictable country in the world. Cuba claimed that the ship was carrying 240 tonnes of “obsolete” defensive weapons (which I’m sure is just fine, 240 tonnes is barely anything right?), two anti-aircraft missile complexes, nine missiles in parts, two MiG-21bis fighter planes and 15 MiG engines. These weapons are Soviet-era but still pose a threat, but thankfully Panama had flagged any large ships going to N. Korea and searched it as it passed through, which led to the weapons being seized and the crew detained.

N. Korea aren’t very happy with this and have basically told Panama to just let the ship continue to N. Korea with the weapons on, probably by using some sort of “these aren’t the droids you’re looking for” Jedi mind trick shit, but Panama are having none of it and are charging the not-so-merry men of the Chon Chong Gang.

So there you have it, another crisis averted with the help of very poor smuggling and North Korea’s awful attempts at convincing Panama to turn a blind eye.

The Sick Chirpse Guide To Why North Korea Hates America