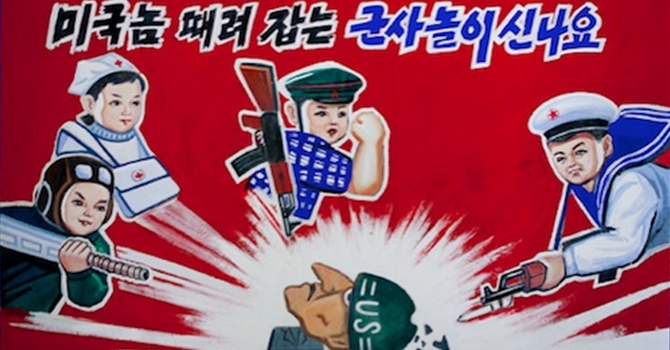 We all know North Korea hates America and wants to blow it sky high. But how did they get to this point of national hatred? 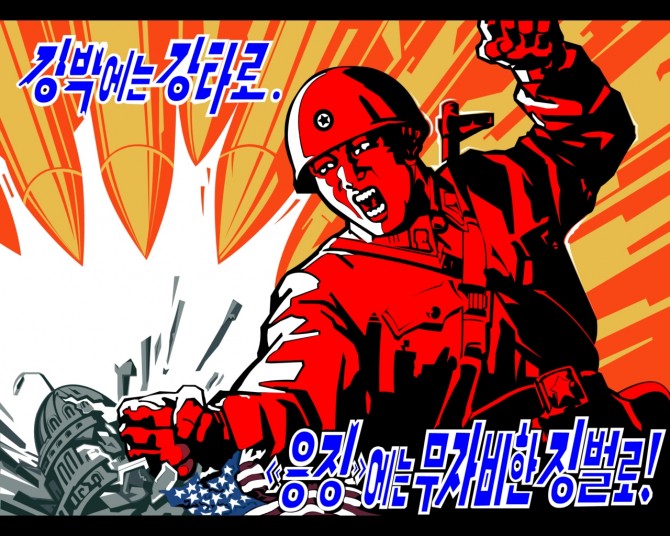 North Korea hates America, we all know that, but why? Well, it turns out there has been beefs between the two nations for a good long while. Back in the mid 1800’s Korea had closed its borders to Western trade, so a US gun ship went to negotiate. The US boat disobeyed Korean orders so they killed everyone on board. Not a good start. In 1882, after the Russo-Japanese war, the US negotiated the peace treaty between Russia and Japan. Japan wanted Korea, so America let them have it. The Japanese then went on to slaughter thousands of Koreans, ban the use of the Korean language and made people change their names to Japanese names. America would not listen to their cries for independence. 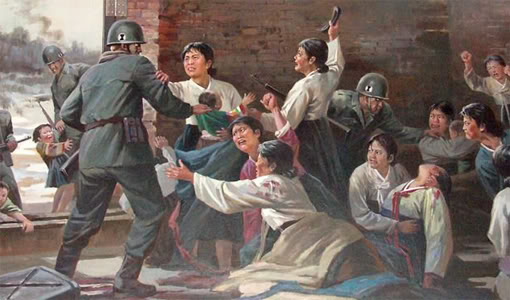 As part of the horror of WWII, Russia and the US declared war on Japan. As Korea was ‘owned’ by Japan, that put them in the firing line too. So even though the Koreans hated the Japanese, they were now being attacked on their behalf. The Soviets took the north and the Americans took the south. They divided the country, and that’s how it’s been ever since (much like the splitting of Germany in to East and West Germany after the war). Kim il Sung (Kim Jong Un’s Grandpappy) declared North Korea a new country, calling it the Democratic People’s Republic of Korea (DPRK). Russia recognised them as a country straight away, but America wouldn’t and never has recognised them as an independent state. 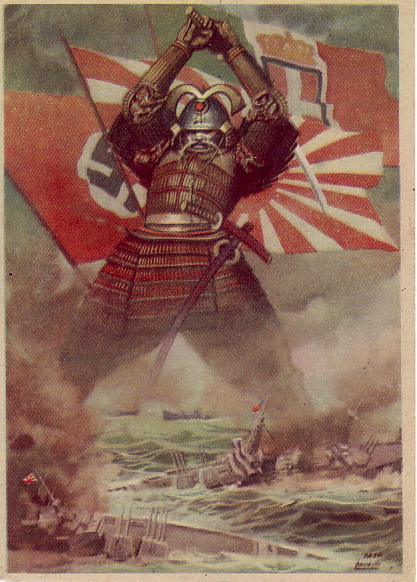 The north and south of the country developed their own characters and politics, Communist up top and liberal Westernists in the south. Both ends of the country wanted unification, but both thought their government should be the one to run the whole country. So North and South fell out. The Soviets saw it as a chance to increase communism globally, and the US shat themselves thinking that the whole globe was turning red. So a war commenced, it was a civil war, Korean against Korean, but the US and Russia were using it as a pawn to fight each other without getting their hands too dirty. 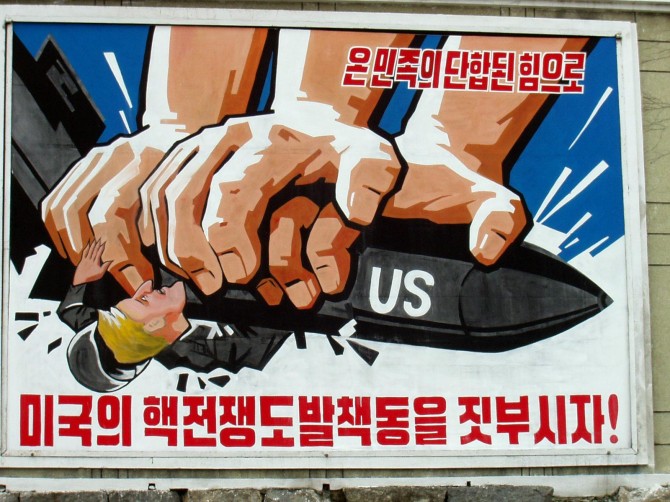 Continued on next page…

â˜› Next: Inside North Korea: Unbelievable Excerpts From UN Report #1