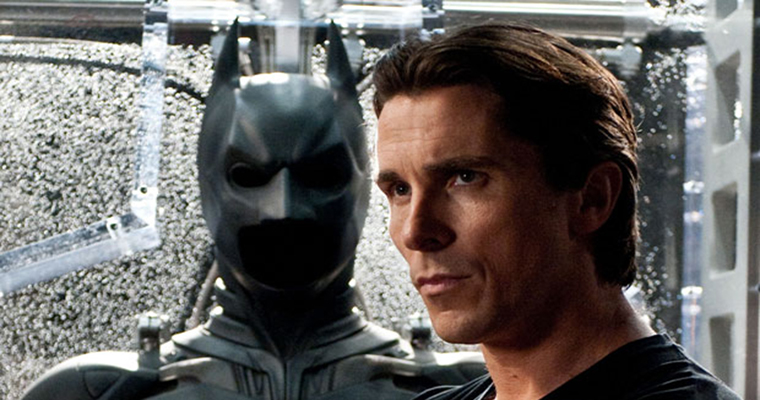 It turns out that Christian Bale is quite a nice human being, when he calls up young cancer patient Zach Grey to discuss Batman. Here’s a recording of the conversation.

Looks like Christian Bale isn’t the horrific jeb-end we thought he was. After his diva tantrum at a light technician on the set of Terminator Salvation, we all joined the ‘Christian Bale is a bit of a dick’ club. Alas, Bale has turned out to be quite a lovely human being when he contacted young cancer patient Zach Grey to talk about Batman. He basically tells this kid he IS Batman, which face it, coming from BATMAN is pretty life-changing. The kid even makes the old fart laugh over the phone.

The sound is quite low, so you have to strain to hear Bale drone on about Batman, which I’m sure this kid enjoyed. Unfortunately, while you are straining to listen, the kids parents keep interjecting in a very loud American way with ‘TELL HIM WHEN YOU…’ making me jump a bit, which isn’t nice since I’m already suffering from the pain caused by the dust clearing out of my tear ducts. Then someone’s phone goes off and I poop myself. Just a warning.

Lets hope that Bale is actually a lovely human and this wasn’t just set up to expel belief about his lack of balls.