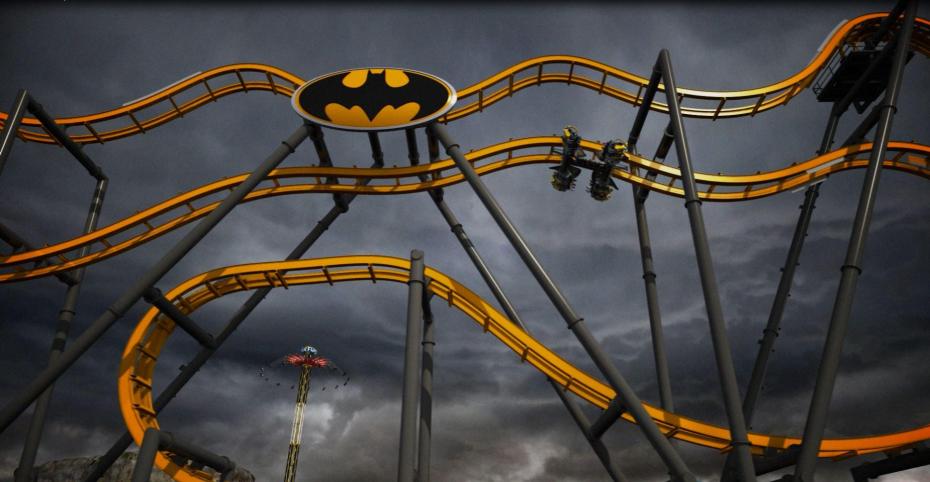 We’ve got you covered for the next 12 months.

It’s a new year, which means it’s time for the world to step up its architecture/urban experience game. After all there’s only so many times you can go to Alton Towers, right?

There’s something for everyone in our round-up of 2015’s must-see new attractions worldwide. In no particular order:

Tower Bridge’s 140ft-high glass walkway actually opened back in November, and it was only 2 weeks before someone managed to smash one of the half-tonne glass panes by dropping an (extremely heavy?) bottle of beer onto it.

That’s all been sorted though, and now you’re free to check out the unique views of London offered by the 36-foot-long £1 million walkway over the Thames.