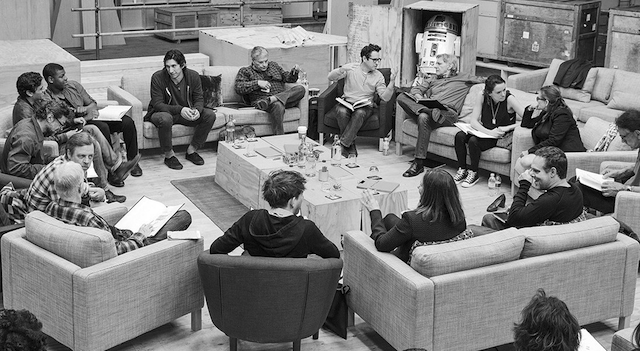 About 30 years after the original trilogy ended, the story is set to finally be continued, and this is who they’ve got in to tell it.

As many of you probably know, when Disney got a hold of the rights to Lucasfilm (and thus Star Wars) back in 2012 they immediately announced that they would be finishing off the Star Wars saga with episodes 7, 8 and 9 finally being made. Time rolled on, and J.J. Abrams , the  – the man behind epic TV show Lost and the recent Star Trek revival – became attached to direct and a shooting schedule was announced, but there was no word on who would be in the movie or whether the cast from the original trilogy – notably Harrison Ford, Mark Hamill and Carrie Fisher – would return for this one.

Well yesterday the announcement finally came – on the starwars.com website nonetheless, so you know it’s legit – and it’s good news as most of the original cast are coming back for it, alongside a bunch of pretty much unknown actors. Here’s the lowdown on who you’re going to see going up against The Empire (or even representing it) when Episode 7 finally drops in December of next year.

Most of these guys you’re gonna be like ‘who the fuck is that?’ so we’ve given you the 411 on them too. The reason that so many of them are nobodies is twofold:  that it’s really cheap to hire them so they can focus the budget on all those mind-blowing special 3D effects they’re going be needing, and also to ‘preserve Lucas’ legacy in casting unknowns in the original film (for exactly the same reason). They also probably aren’t going to bother negotiating a bigger deal as any unknown actor would be crazy to turn down a lead role in Star Wars. I mean look what it did for Hayden Christiansen’s career. 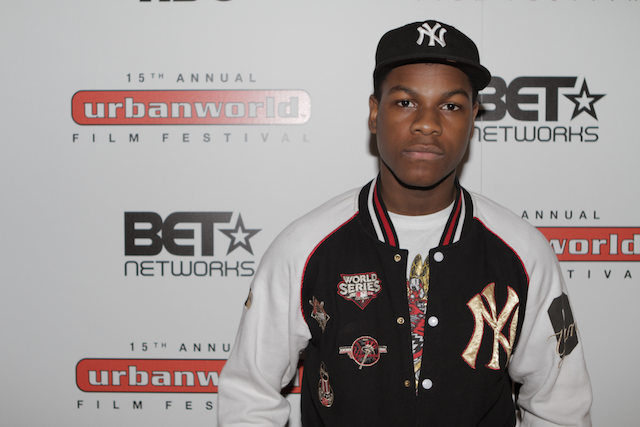 John Boyega is rumoured to be the lead in the upcoming movie, probably playing a Luke Skywalker esque character who will be taken under the wing of Luke Skywalker himself this time and trained to become a Jedi and take on the Empire. I mean it’s a safe bet that that’s what the plot line will resemble, as that happens in all the Star Wars movies right?

Boyega is best known for his lead role in 2011’s Attack The Block – which was actually a pretty good movie – but hasn’t really appeared in anything since then, although he is set to play Jesse Owens in an upcoming movie and has nabbed a role in the upcoming series of 24. He’ll be hoping his career doesn’t go the way of Hayden Christiansen’s after accepting this role.