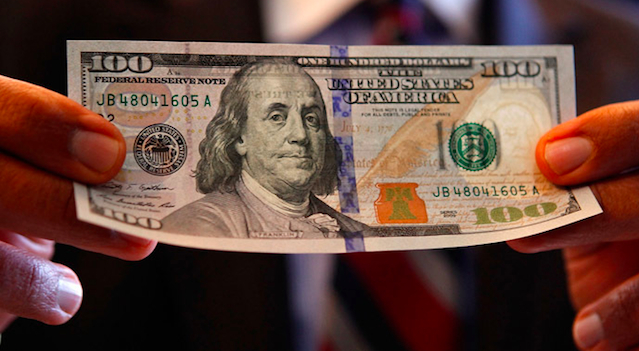 No, that isn’t a typo and it’s not a mistake by the Federal Reserve either – it’s because geeky currency collectors completely mark out over their serial numbers.

Yeah, that headline is kind of confusing but it does make sense, and no, it isn’t because someone in the Treasury Department made a mistake and added an extra 0 to the value of the note by accident. No, the reason that they’re going to be worth way more than their actual value is because of something way more boring than that – it’s because geeky currency collectors are going to mark out over their serial numbers.

Every piece of US currency has an eight digit serial code on it, and for some reason collectors have decided that if the number is ‘fancy’ – their words NOT ours I would like to stress – then they’ll pay top dollar for it. This sounds like a way more useless and expensive hobby than collecting comic books (which I do) or even Games Workshop (which I definitely don’t do) but hey I guess if you’ve got a lot of money and you’re rich why not collect currency, right? It beats what Karim Benzema was caught doing yesterday with all his money anyway. 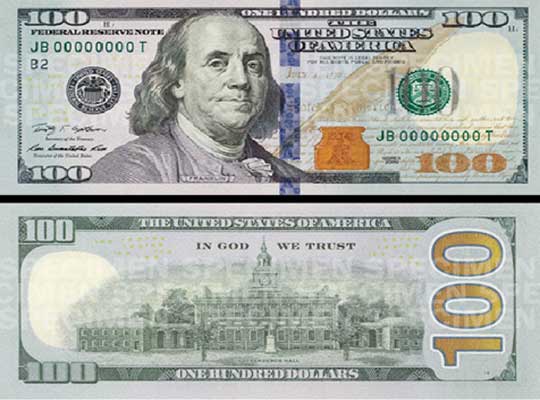 The low number bank notes are the most valuable and they’re expected to go for anywhere up to $15,000. Big numbers huh? There aren’t just 100 of these notes out in circulation in the US either so you’ve actually got a better chance of finding one than you might think – each note has two letters before the serial number which corresponds with the Federal Reserve bank that issued it. As such, there are a bunch of low numbers out there, so if you’re heading over to the States any time soon and are going to be picking up $100 bills make sure you check that serial number, as you might even end up paying for the whole trip with it.

There are apparently tactics that enable you to have more of a chance of picking up one of these special notes but these mainly involve knowing somebody in the know who works for a bank, so it’s unlikely that anyone reading Sick Chirpse will have that advantage. If you’re desperate to get rich quick though the people you need to know are the vault workers. Apparently it’s pretty easy to switch around regular notes for ‘fancy’ notes and they’re also clearly marked as new bricks of money have the range of serial numbers written on them. However, the ‘low’ values are specifically split up when they’re sent out so it’s not a case of simply finding that brick and selling them all for $1.5 million, as sweet as that would be.