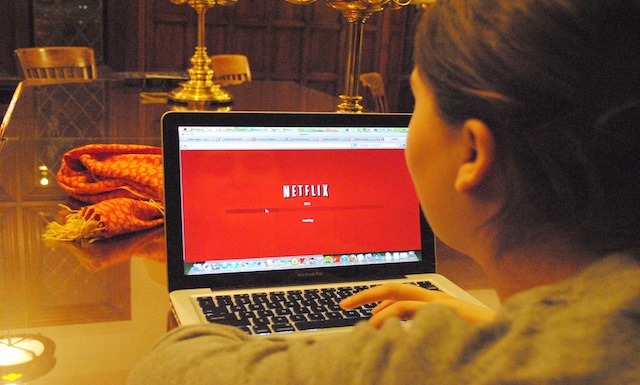 .if it hasn’t already! Find out just one of many ways that the internet will ruin your life on Sick Chirpse.

We’re all well aware of what an Internet is by now, and how to do one. If you’re (un)fortunate enough to be a first time user of the Internet and have somehow come across Sick Chirpse, you’re in the wrong part of town Granddad, turn the car around. Although, if you’ve ever come across Sick Chirpse, then you are a depraved individual that obviously belongs here. Wipe your monitor clean and scroll down.

The Internet is a huge yet formless beast that feeds on time (its delicacy being the 10 minutes before you leave the house for work and the two weeks before several deadlines are due) and can be found worldwide, but usually resides in western society. Scientists are still unsure whether or not an internet works underwater, or if there is in fact more than one, but millions are being poured into research in this area. The appearance of the internet in the 90s was no doubt a sign of the coming apocalypse. It is quite obvious that it intends to ruin everyone’s lives by holding interesting as fvck secrets, a lifetime’s worth of fail videos, and just generally being an immense source of information. Hell, just try scrolling down the sidebar on Sick Chirpse and you’ll see what I mean.

â˜› Up Next: Shit Passwords You Shouldn’t Have

There are many methods the Internet will relentlessly use to ruin your life. Even celebrities — people that are popularly claimed to be successful — will often find it difficult to say something under 140 characters on the internet without making their own lives worse in the process.

A good example of attempts to ruin your life is Netflix, owner of 66% of the digital video market. Netflix will often spell doom for those in education, particularly if the students in question have just left home, as they will be in control of their own finances, and will only have their own conscious (at this stage a tiny, inaudible voice) to tell them not to do fun things all day. I remember my first beer.

â˜› More Ruin: Not Everyone Needs the Internet Though 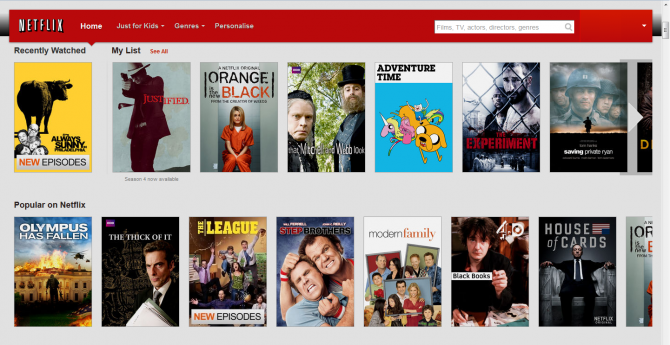 Hours upon hours of TV and Movies for a meager monthly fee that in England, is the same as 35cl of Co-Op Imperial Vodka (or if that’s not your style, 4 pints of Stella and a pie). Here’s a short list of 10 shows on Netflix – in no particular order – that will effectively destroy any dreams of good grades and a social life you may have:

The Thick of It

And of course, Breaking Bad

I was thinking about writing a warning before this list, something to the tune of “don’t look if you have an essay due this year” but let’s face it, you’re on Sick Chirpse. You put the pro in procrastination. On the other hand, if you looked at this list and the phrase “seen it” ran through your mind ten times, you’ve probably already failed several years of University and have not left the house in a long time.

Obviously, the Internet has way more methods of ruining your life at its disposal, so this is far from over. I’ll have finished the next article by the time you’ve finished watching Arrested Development.

â˜› Even More Ruin: The Internet is now ruining the clothes you choose to wear