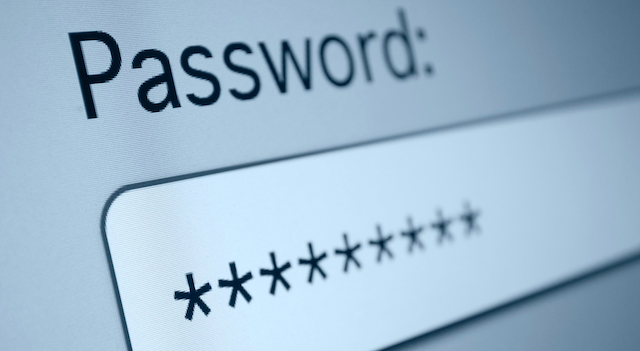 For the first time ever ‘password’ is not the worst password of the year. What could possibly have beaten it?

The answer is another completely dumb and common password – ‘123456’ – that only a complete and utter retard would use and think that it could keep their important documents/emails/whatever safe. But still, according to SplashData thousands of people are still dumb enough to use passwords like that, and thousands of them are getting hacked as a result of it. Good one, morons.

Interestingly, the change in leadership isn’t just due to changing trends in how people choose to pick their passwords (numeracy over literacy, right, or was it just me thinking that) but actually because of Adobe’s major security breach in October that affected around 48 million users and also explains why passwords like ‘photoshop’ and ‘adobe123’ (seriously can these people BE any more retarded?) managed to work their way into the list.

‘123456’ was top of the list of passwords obtained by Adobe, closely followed by ‘123456789’ which I guess is slightly better but still really fucking dumb. ‘Password’ clocked in at number three. However, some complete and utter geeks have pointed out that the stolen Adobe passwords did include over 100 million inactive and test accounts, which might be excused for having shitty passwords like ‘123456’. These same geeks fully expect ‘password’ to return to the top of the charts next year, so if you’re a betting man maybe start backing that now.

Here’s the full list of the top 25 worst passwords this year, most of which I find completely phenomenal. I mean how many variations of the first ten numbers from zero do you want to include on here? Qwerty? Abc123? How do people actually think that using passwords like that is original and/or safe?

It’s also really weird kind of worrying that so many people use completely lame passwords like ‘shadow’ and ‘trustno1’ (The X Files ended over a decade ago guys) and ‘iloveyou’. People who use passwords like that deserve to get hacked. Do yourself a favour and if you see your password on this list maybe consider your role in the human race. Or at last change it immediately.