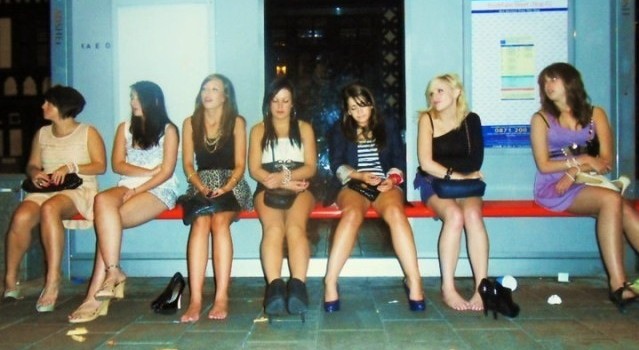 The casual attitude to sexual violence in internet memes is something that too many people dismiss as a “bit of banter” but it’s a problem that needs addressing.

There’s a lovely meme doing the rounds on some very popular Facebook pages at the moment that I’ve got some issues with.

If you haven’t seen it, it’s this one: 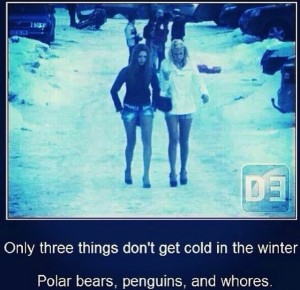 A nice seasonal message of tolerance and goodwill I think you will agree.

Now I have a number of problems with this meme.

Firstly – penguins and polar bears do get cold in winter. They are both warm blooded animals that are just as susceptible to changes in temperature as you and me. If penguins and polar bears didn’t get cold in winter then they wouldn’t bother to gorge themselves in the late summer and autumn so as to build up a layer of fat. Penguins also wouldn’t bother to huddle together for warmth if they didn’t get cold.

So right from the outset it looks like Science 1, Misogyny 0. 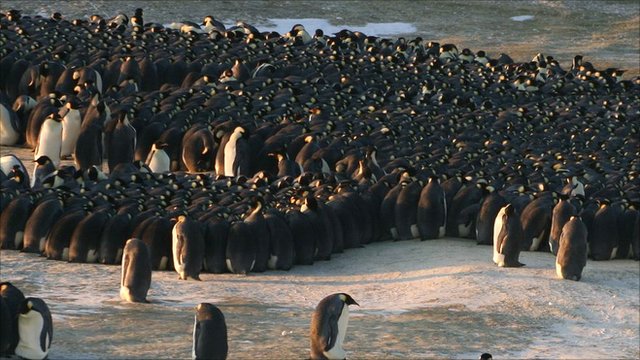 Secondly – why whores? I guess when two thirds of your sexually aggressive lolz is already wrong, using an arbitrary example to satisfy your own bigotry makes sense, but surely there are more obvious choices? What about rock? Does rock get quantifiably colder in winter? How about sunlight? By its very nature I would have thought that it was immune to local weather conditions? What about Geordies? If you’ve been on a night out up that way you’ll know that the two women in the picture above are a pair of lightweights. It’s like The Day After Tomorrow meets a Rihanna video up there. Also, from a northern perspective, the guys wearing coats and hats in the background of that picture are a bunch of fannies, yet they get a pass.

Am I the only one who finds the text on that picture disturbingly aggressive? That’s the sort of language used by serial killers and rapists when referring to the women they attack. The blanket assumption that any woman who fits a certain aesthetic profile is dirty, disgusting, and a legitimate target of hate.

Now of course I’m not saying that every person who liked this meme on Facebook or laughs at LAD humour has rapist or serial killer tendencies. That would be stupid. What I am saying is that the normalisation of this kind of language and negative assumptions in our culture is damaging, and it needs to be addressed. It’s not enough to just laugh this shit off as a bit of banter.

It’s not too much of a leap in imagination for this sort of casual attitude to lead into darker territory, especially when there’s drink involved. “What’s that? No? You can’t mean that in those shorts can you?”. The fabled #blurredlines immortalised by that massive twat Robin Thicke. 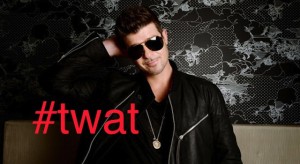