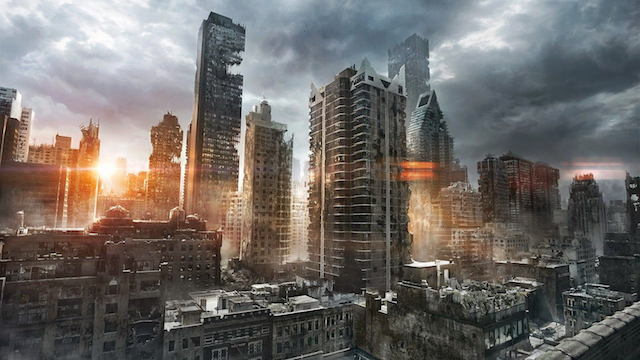 According to this NASA commissioned report, we’ve only got a few decades until the whole of civilisation is kaput.

According to a recently released report written by applied mathematician Safa Motesharrei of the National Socio-Environmental Synthesis Center along with a team of natural and social scientists and commissioned by NASA’s Goddard Space Flight Center, we’ve only got a few decades left until everything in the world is fucked. In short, modern civilisation is doomed. But why, I hear you cry? Well, it may or may not surprise you but the answer is the fundamental structure and nature of society, which means that we can’t do anything about it either.

Motseharrei investigated all societal collapses in the last fifty years and – surprise, surprise – found that they were all caused by two major factors: the fact that the ecological carrying capacity was no longer sustainable for the population i.e. resource strain and that those in charge limited the flow of said scarce resources to the masses, resulting in revolution and societal change. This will – according to Motseharrei and several other fearmongers who have written for companies like KPMG and the UK Government Office of Science, lead to the destruction of society due to the overburdening of resources and the mismanagement of them by the elite and the consequences that arrive because of this.

Of course, you’re probably thinking that improved technology (sorry for the vague blanket term) can probably save us from this fate. Well, Motseharrei already thought of that and offered the following explanation as to why increased technological innovation within society was actually more likely to lead to its downfall:

If you can’t understand that because of all the economics/science speak it basically means that increased technology will only lead to increased consumption which will only increase strain on the already overly strained system – making societal collapse even more likely. So not even technology can save us according to Motseharrei. Fuck. 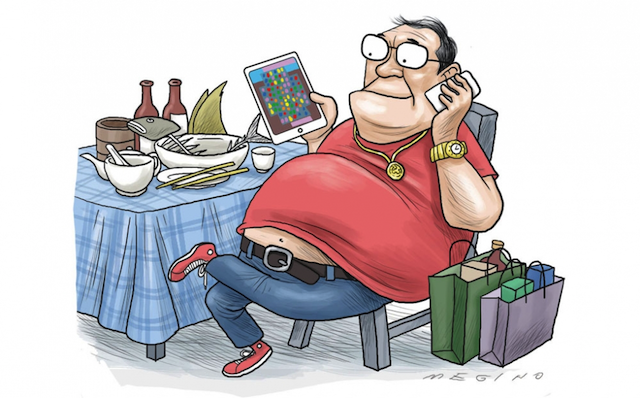 As part of his report, Motsharrei came up with a few different scenarios that could arise to precipitate this collapse, including a sudden fall of society due to famine or a longer, more drawn out breakdown due to the overconsumption of natural resources and their stockpiling by the elites. The best case scenario that Motsharrei came up with was that the ruling elites recognised the coming potential for a societal collapse and acted together to redistribute resources across society and plan for the future compensating for said shortages.

Seriously though, like fuck is that ever gonna happen right? I mean have you ever heard what happens when a new elite comes to power in an African state? More to the point, have you ever noticed anytime in history when the ruling elites have ever done anything resembling that course of action? All they care about is getting richer and their own/country/people and having more power and grabbing all the stuff they can get their grubby mitts on. Bastards (OK I’m sure there are a few examples, but for the most part it doesn’t happen too often).  In short, it’s doubtful that’s ever going to happen really, and I doubt anyone can construct a viable argument to disagree with that. 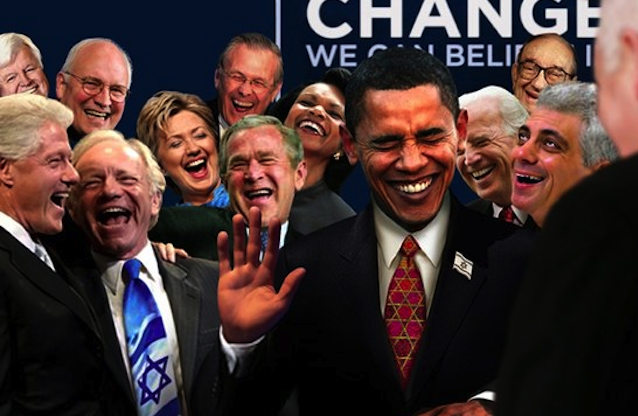 Motsharrei also recommends trying to rely on renewable resources as opposed to natural resources and trying to reduce population growth, but none of those are ever likely to happen either. I mean take a look at the world now – currently the citizens of the planet use way more resources than the Earth is currently producing, the world population is growing rapidly and inequality worldwide is humongous. It doesn’t look like too many people are doing much to change that either, or like it’s having much long term effect.

There’s also the often quoted and much maligned issue of climate change which Motsharrei only touches on briefly in his report but he does make a crucial point, stating that climate change is vastly affected by economic growth and this in turn affects the production of natural resources. Whoops, looks like we’re stuck in a cycle of modern life that is impossible to change or leave. Son of a bitch. 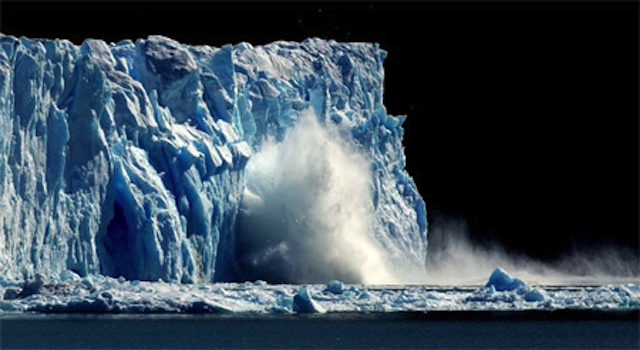 Like I said,  I doubt any of these factors are going to change soon with the publication of this report (if anyone even reads it for that matter) so it looks like we’re all screwed and there isn’t much we can do about it, unless one of the elites out there actually gives a damn and can do something about it actually starts doing something about it, but what are the realistic chances of that? Probably less than 0.

Motsharrei states that the fall of every previous society in history (most notably the Mayans and Romans) was facilitated by the fact that those in power didn’t foresee it at all and so were powerless to stop it when it did roll round. Even now with the benefit of hindsight, it would seem like we’re doomed to repeat the mistakes of the past. I thought that was the whole point of history but I guess everything else got in the way.

Of course, people have been saying that something like this will happen for years so this report by some guy nobody has ever heard of isn’t the be all and end all of everything. Few have said that it could happen in as little as 15 years though (and will definitely happen in a few decades), so it should probably at least start to concern you. Although there isn’t really anything you can do about it so you might as well kick back and enjoy the ride, and hope you manage to check out before any of it happens.