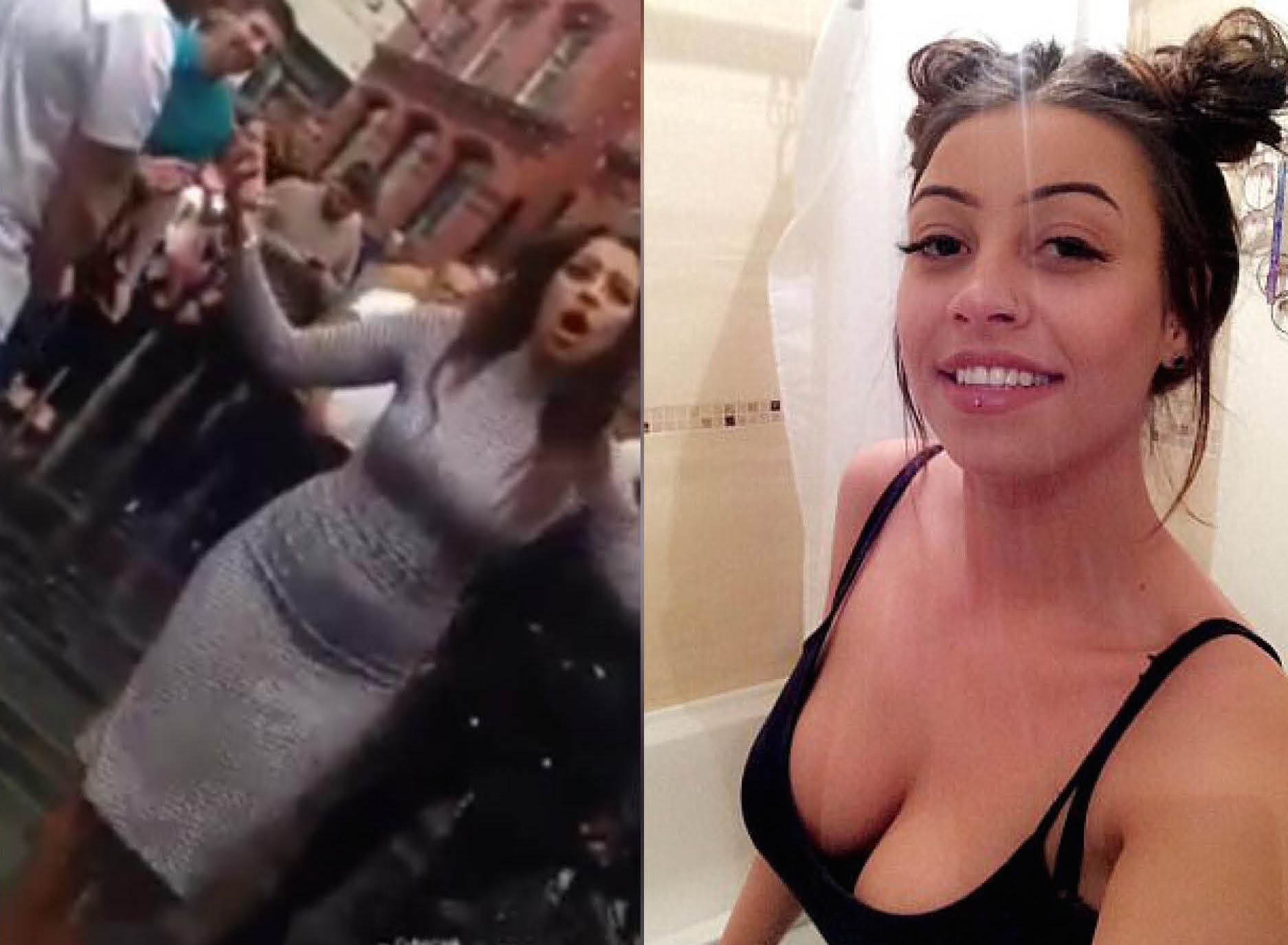 There are two sides to every story.

Last week, the below video went viral showing a Liverpool bouncer punching a drunk woman in the face.

The video received mixed reactions, and the woman, Mickyla Perberdy, 22, has since received a huge backlash after selling her story to The Sun. This move caused upset among those in Liverpool who support a boycott of the newspaper because of its coverage of the Hillsborough disaster.

Now Mickyla is facing even more criticism, as a new video has emerged forcing her to admit she was acting “like a wild animal” before the doorman hit her. She admitted that she had been drinking champagne and vodka for five hours before the incident.

The part-time model from Cheshire had travelled to Liverpool for the day to celebrate the Bank Holiday weekend. Commenting on the new footage, which shows her barefoot, acting aggressively to passersby, she said:

I don’t know what was going through my head. I can’t remember it.

I’m oblivious to what’s going on around me and who I even am. I look like a wild animal. I don’t recognise myself. Definitely not.

I’m kind, I’d do anything for anyone. I’ve got a heart of gold, I’d give you my last pound if it meant more to you than it did to me.

Yeah, it really looks that way…

Seriously though, this girl has not done herself any favours. It’s almost admirable how a young girl has managed to turn so many people against her despite the fact that she was the one who got punched in the face by a massive middle aged man. This whole situation has backfired in her face and the best thing she can do now is keep quiet and pray the whole thing dies down. Maybe lay off the voddys and champagne for a little while as well.