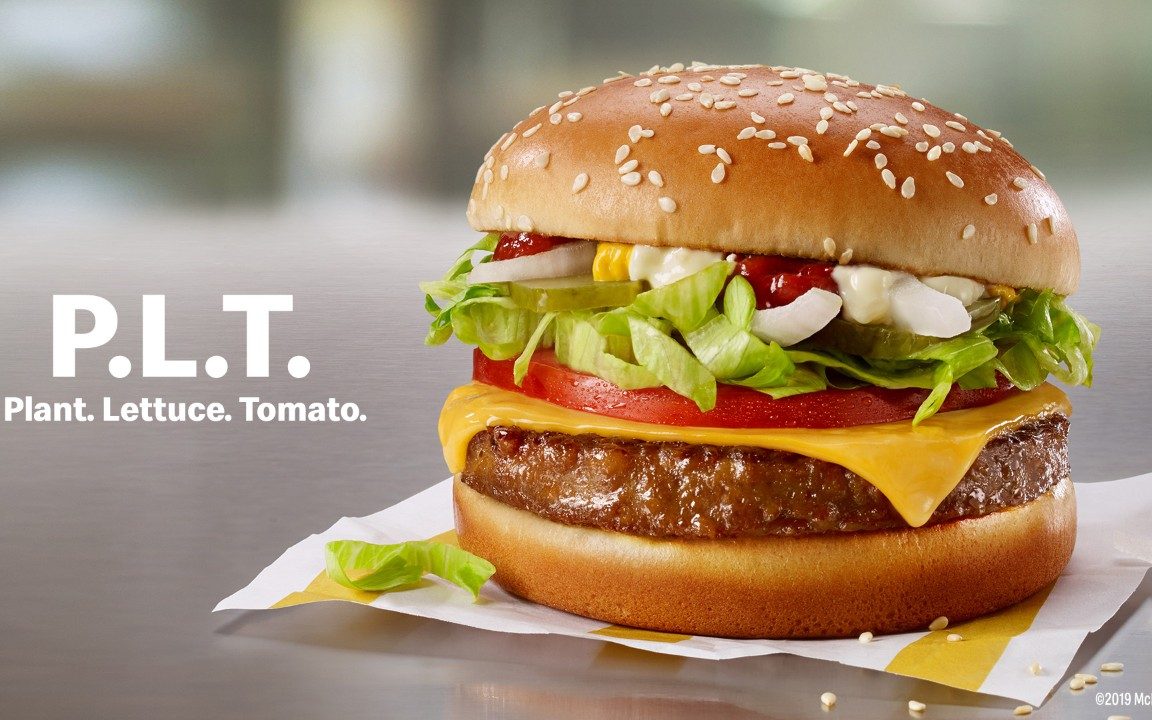 What took them so long?

Veganism is everywhere these days and you can see how successful adding a vegan option to your menu can be through the Greggs vegan sausage roll, so the only question regarding McDonald’s new PLT burger (Plant Lettuce and Tomato) is why it took so long? And why they’re only trialling it instead of just launching it worldwide straight away?

The fast food giant today announced plans for their first vegan burger – which is kinda weird as I’m sure they trialled one in Sweden and Finland a year or so ago, but I guess maybe it wasn’t good enough – and told us that they would be rolling it out at 28 franchises in Ontario, Canada. Then if things go to plan, they’ll be rolling out worldwide. Hopefully they got it right this time!

Here’s what the official statement says: 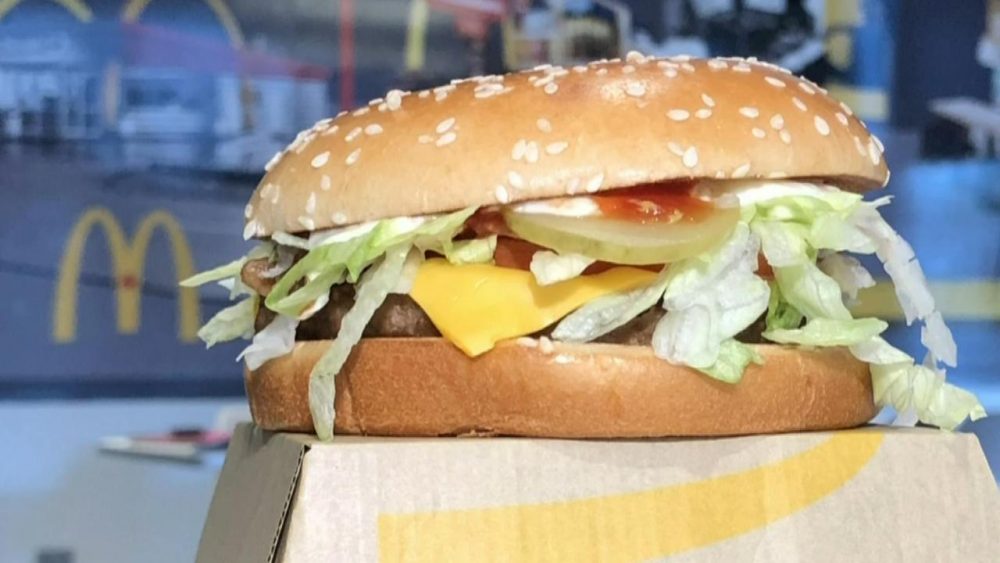 We’re always listening to our customers and we’re always innovating. It’s my team’s lucky job to keep a close watch on food trends in the marketplace and understand what consumers look for when they eat out – whether it be for new flavors, convenience or value.

For this test, our culinary team created a recipe for a juicy, plant-based burger unique to McDonald’s. The new P.L.T. (which stands for Plant. Lettuce. Tomato.) is delicious and craveable, like the rest of our menu.

It starts with a plant-based patty, made by McDonald’s, for McDonald’s with Beyond Meat, and it’s dressed with great-tasting classic toppings and served on a warm, toasted bun.

We think customers will love it and we’re excited to learn as much as we can from this global test.

Glad they’ve been watching ‘closely’ on what goes on with food trends because veganism has literally been popular for at least the last five years, but hey at least it’s finally happening. Teaming up with Beyond Meat is probably a good idea as those burgers get rave reviews. Looking forward to checking this out.