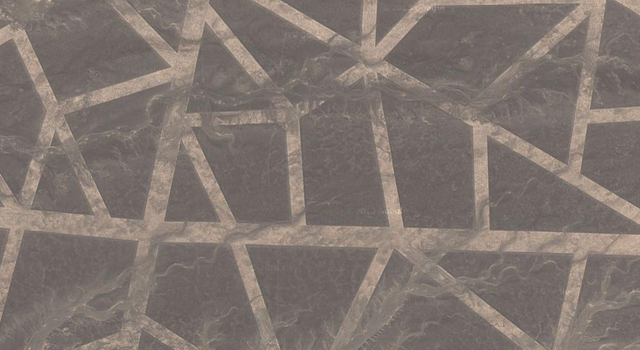 I was having a look through a few of those “World’s Most Mysterious Blah” type articles yesterday. You know the ones I mean? The ones where they give you two scant sentences about 10 ‘mysteries’, 9 of which have already been solved. The internet is 99% questions 0.5% wrong answers, 0.4% the same wrong answers copied and pasted into a new web page and 0.1% spot on.

But one of the items on the mysterious list that piqued my interest was these weird satellite images from the deserts of China; I found myself getting quite excited. The pictures have been around for quite a while, but I can’t for the life of me start to explain what’s going on. And neither can anyone else it seems.

I’m not prone to flights of fancy when it comes to oddities, I realise that you can pretty much explain away anything that seems otherworldly with a well pointed dash of science. But it didn’t seem to matter how I looked at these photographs, I just couldn’t understand what could be happening. Here’s the spot where the weirdness lies: 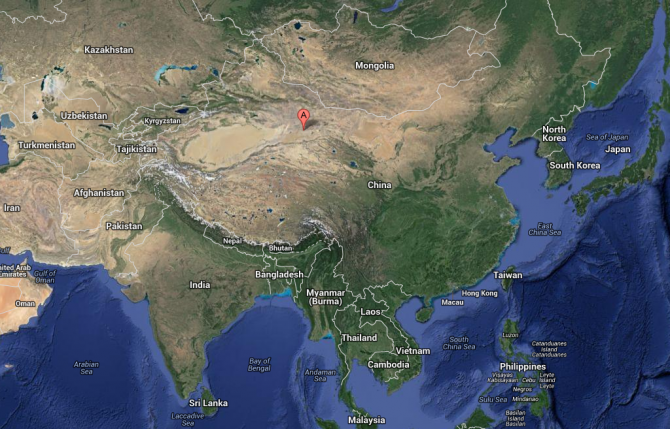 So the location is basically the arse of nowhere. Stuck so far out in the Gobi desert that they aren’t really near anything at all. The closest town is Dunhuang, but even that’s well over 100 miles away. The area is a pretty harsh, barren kind of place and it’s over a kilometre above sea level. So it’s pretty hot in the day and super cold at night. And as windy as your Nan.

I’ve searched the web high and low and no one really seems to have any good explanations at all. So here’s the first weird grid thing with a massive square next to it. The grid is over 1.5km at its longest point. So it’s not just a little pattern scratched into the earth, it must have taken some time and effort. And cash. 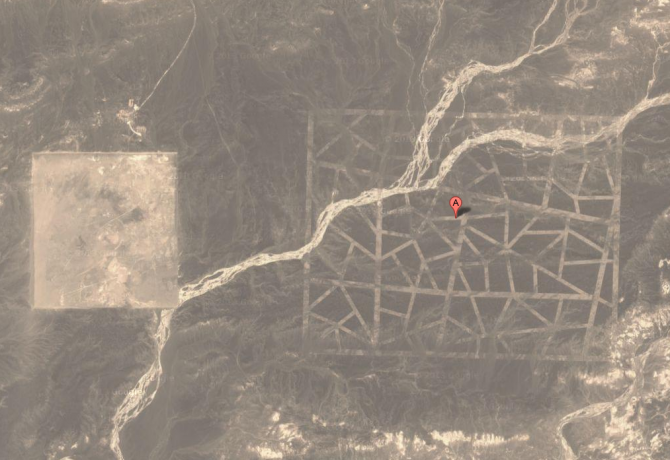 Here’s a close up of the grid, each stripe is about 25m wide: 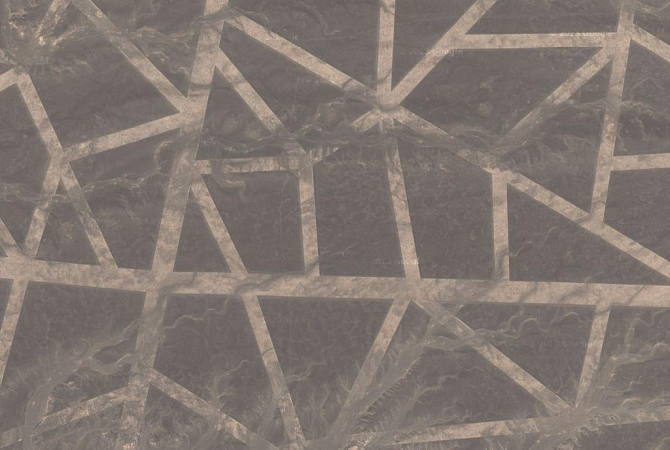 So pretty weird straight off the bat, but there’s plenty more going on right out there in the desert….

â˜› Next: We Can Now Visit The Grand Canyon With Google Maps