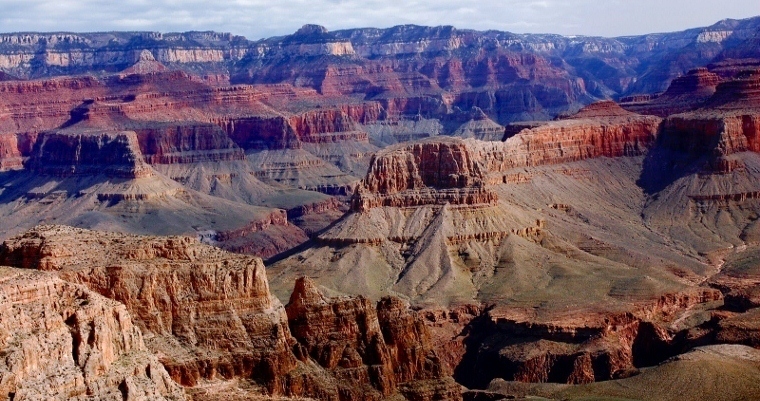 Google Maps is one of the best inventions of the Internet and we can happily waste hours, even days on there. Now, Google have gone one better, and allowed us to visit the Grand Canyon.

I’ve been to some cool places and seen some cool things. Yeah, I’m bragging a bit and so what? I think the coolest thing I’ve ever seen is when I was in France for a couple of weeks, stuck in some dodgy, doom-laden, grey-skied quarter of Paris scraping the dust from my wallet in exchange for toilet roll and the cheapest biscuits, trying to fit into the French lifestyle and obtain a career as a bohemian expat writer who worked 13 jobs just to stay afloat in the darkening abyssal mess I’d got myself into. I hadn’t thought things through, I couldn’t speak a sentence of French, had booked into the cheapest guest house without researching the (non) attributes of the location meaning I was a shoelace away from one of the roughest estates in Paris and had thought if I’d slipped my CV in somewhere I’d get taken on straight away. You think the world will greet you with open arms and a minty smile when you’re 18. It doesn’t. The world is a shit place with shit people who are just waiting to die. I was lucky that some English bloke allowed me to work in his restaurant for a week otherwise I’d have been found in a gutter somewhere with a garlic baguette rammed up my arse so violently the other end had shot through my mouth. Like a hog on a spit.

But, yeah, the coolest thing I’ve ever seen was there, in Paris. I was sat in some pretty little square with a fountain squirting it’s juices everywhere and the sun was creaking through the grey clouds for the first time in days and there was a couple sat on the bench next to me and the girl was fit and I couldn’t stop looking at her legs and was getting kinda excited if you get me. Suddenly, this guy who was off his face on what looked like a concoction of messy stuff stumbled through the square, stopped, wobbled, pulled his trousers and boxers down and shat all down himself. It looked like rusty water. He then started rubbing the shit into his legs and licking it off his hands as if he’d just eaten BBQ ribs and had the sauce stuck all over his hands. He then collapsed onto the floor, with his dick facing the sky and lost consciousness/fell asleep. I was the only one who noticed what he’d done, the couple were still necking and people passed without caring and I thought – yeah, actually, Paris is alright. I could live here.

But that, obviously, didn’t go to plan.

Iceland is also pretty cool (the women and food are amazing), Ireland is a favourite, Singapore is one of the best places for hospitality and beer, England is shit, Germany makes you forget about its horrible past, America is a good place for party vibes and new friends and threesomes and another place that’s hard to forget is Italy because it’s one of the most laid-back places in the world and the pasta is as good as the films. Oh, and Pompeii there is an eerie place so don’t take acid before you go.

â˜› Read Next: How To Have An Acid Trip, Without Taking Acid

One of the places in the world that I’d love to go to, though, is the Grand Canyon. Yeah, I’ve been to America but the place has always eluded me like a publishing house.  There’s something about the Grand Canyon that I think is just so elevated and alone and mysterious that it’s a place I’ve said I’ll go visit but have never got round to it. I mean, look at this picture and tell me you wouldn’t want to explore all those crevices and craggy rocks and amber dust cliff tops? 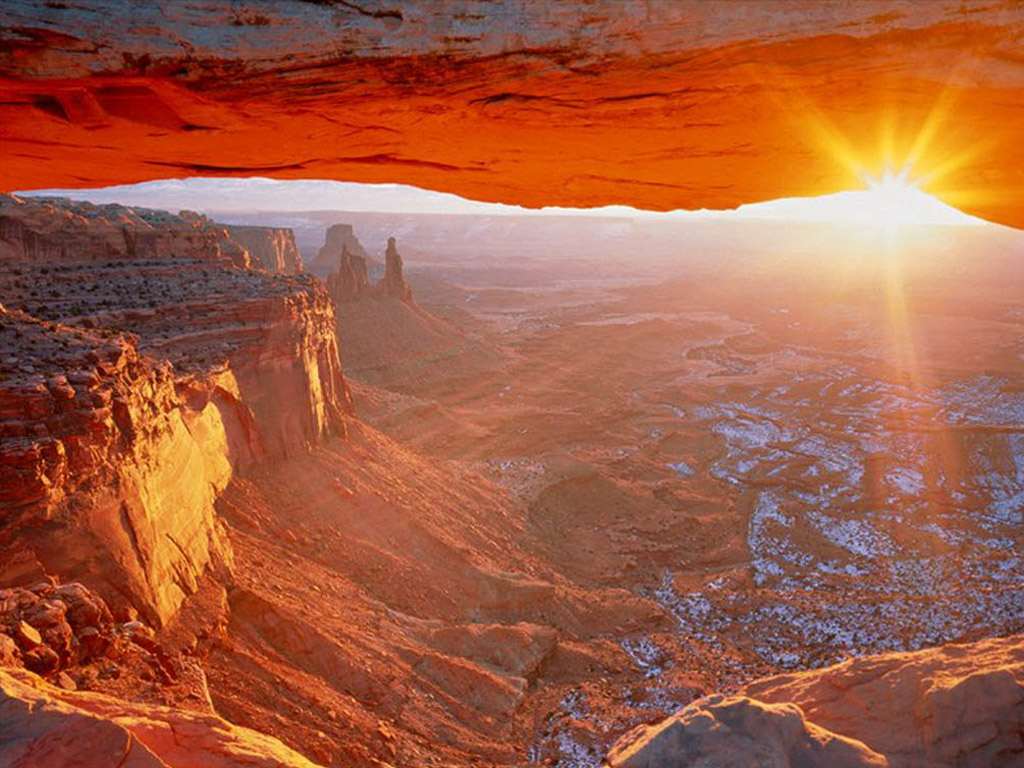 Whets your appetite, right? I’m sat here like a Boxer dog. Saliva’s stringing down my mouth like strawberry laces. I’ve said I’ll go to the Grand Canyon one day, and I really will, but until then our broz at Google have unveiled another awesome aspect to their brilliant Google Maps service. Yep, you’ve got it, we can now visit the Grand Canyon with Google Maps thanks to Google employees (who’ve got the best job in the world) heading into the Canyon with cameras mounted on their backpacks which took images every two and a half seconds. The result is awesome and I’ve been in the Canyon all morning, sipping on a cold one and basking in the sunlight (which is really my radiator) and brushing the dust that swirls everywhere off my shoulders (dandruff).

Here are some pictures and a video from Google Maps going into the Canyon but you can check out and explore it first-hand here.

â˜› Check This Out Next: Tour The Amazon From Your Computer With Google Maps

â˜› How About This: Chill Under The Ocean With Google Underwater Street View 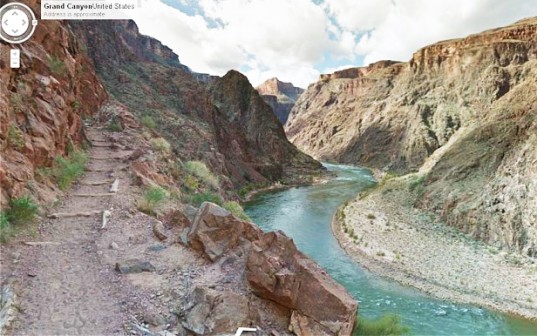 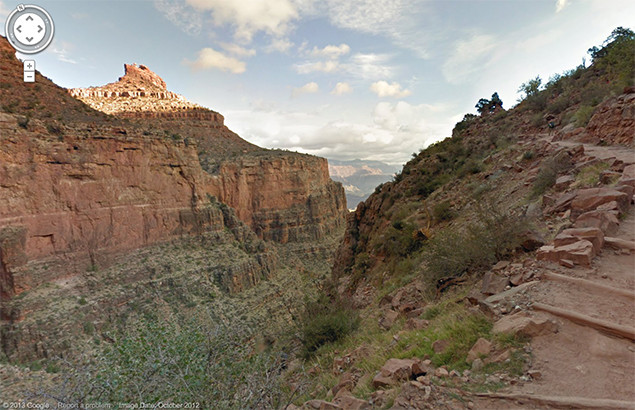 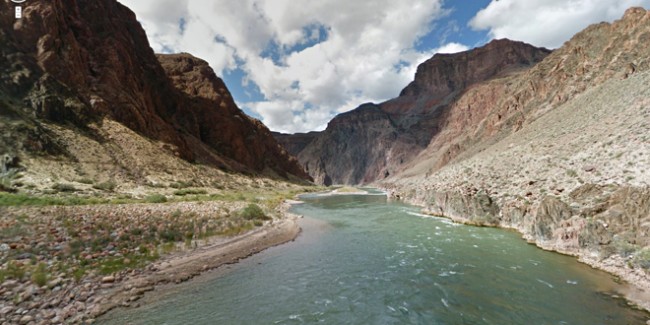