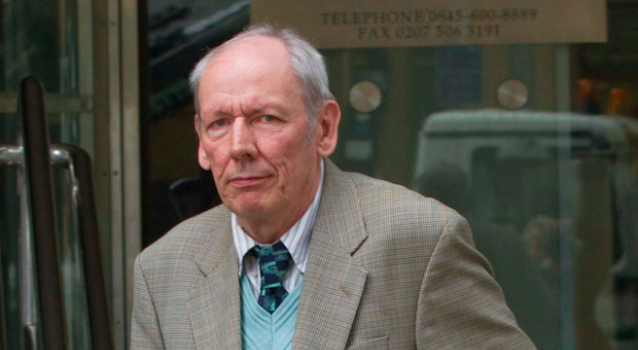 Does the punishment fit the crime here?

Earlier in the year, we wrote about how Paul Lovell might face jail time for attempting to have sex with, get a blow job off and give a blow job to a cow and sheep last year. He had been found guilty of ‘outraging the public decency’ by a jury at the end of January after a couple having a picnic spotted him running around with his dick out trying to get cows and sheep to do stuff to him.

Seems like a fair verdict, although Lovell always alleged that he had awoken from a nap in the field to find the animals surrounding him and that he had never been naked during the experience. Solid defence there partner, but I guess if you’ve been found running around a field with your pants down trying to solicit animals you haven’t really got a leg to stand on.

Instead of heading to the slammer though, Lovell has somehow escaped a jail sentence, instead receiving a four month prison term suspended for eighteen months. Is this justice? Try telling that to the animals who unfortunately became involved with this weirdo, who incidentally is a cheater too because he’s also married.

Describing the incident, prosecutor Robert Hutchinson painted the following picture: ‘In this case the defendant with his penis tried to put it into or up next to, as if to put it into, the mouth of a cow. And he repeated this more than once with different cows. He did not successfully penetrate the mouth of a cow with his penis and he then moved to another part of the field and tried his luck with some sheep.’

The jury had to be told to stop sniggering more than once during the duration of the trial.