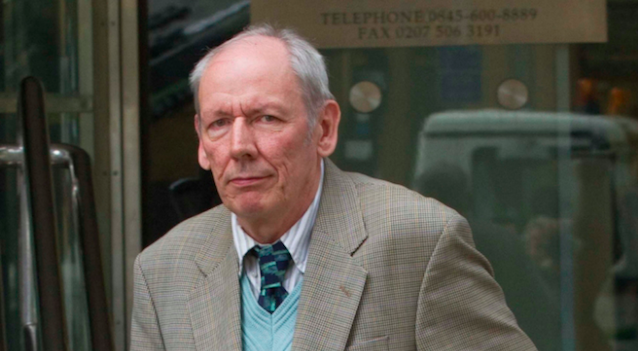 The judge has stated that the case is unique. No shit.

Paul Lovell –  a 61 year old IT consultant from Enfield – has been accused of performing sex acts on sheep and cows near Tottenham Hotspur’s training ground and could face jail time because of it. He’s been convicted of ‘outraging the public decency’ – no shit – after a couple on a picnic spotted him giving a cow a blow job. Seriously.

Lawrence Stephen and his girlfriend Natasha Brennan were hanging out in Enfield enjoying their sandwiches or whatever when they spotted Lovell – wearing only socks and shoes – running around the field trying to suck cows off and also trying to get them to lick his dick and balls. They stated that Lovell was unsuccessful with his attempts with the cows and so moved onto sheep, where he continued to face rejection.

Lovell has protested the claims, arguing that he was merely trying to shoo the animals away so he could sleep. He told police who arrived at the scene that the reason he wasn’t wearing any clothes was because he was ‘just relaxing’. Convincing excuse right there guys.

The judge presiding over the case – a guy called Judge James Patrick – offered the following comments on the conclusion of the case: ‘This is a case which, as far as I am concerned, is unique. Custody is a possibility’.