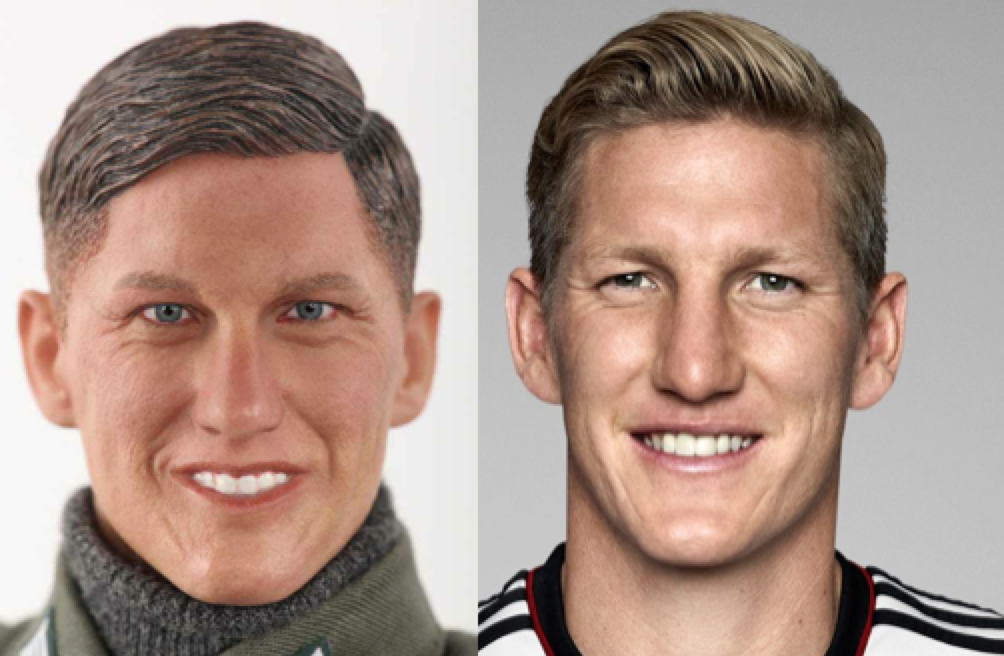 They even named it Bastian.

Manchester United midfielder Bastian Schweinsteiger is considering legal action against Hong Kong-based toy firm DiD Corporation after they produced an action figure of a Nazi soldier that looks an awful lot like him. The bizarrely happy looking toy, also called Bastian, is a German Army Supply Officer that was produced as part of a range of realistic military history figures that also includes figures of Stalin and Churchill.

According to a spokesperson for the toy company, any resemblance that the figure has to Schweinsteiger is purely coincidental. He went on to state that Bastian was a very common name in Germany. So far so good, although it’s pretty hard to believe that this occurred purely by coincidence when the resemblance is so spot on. 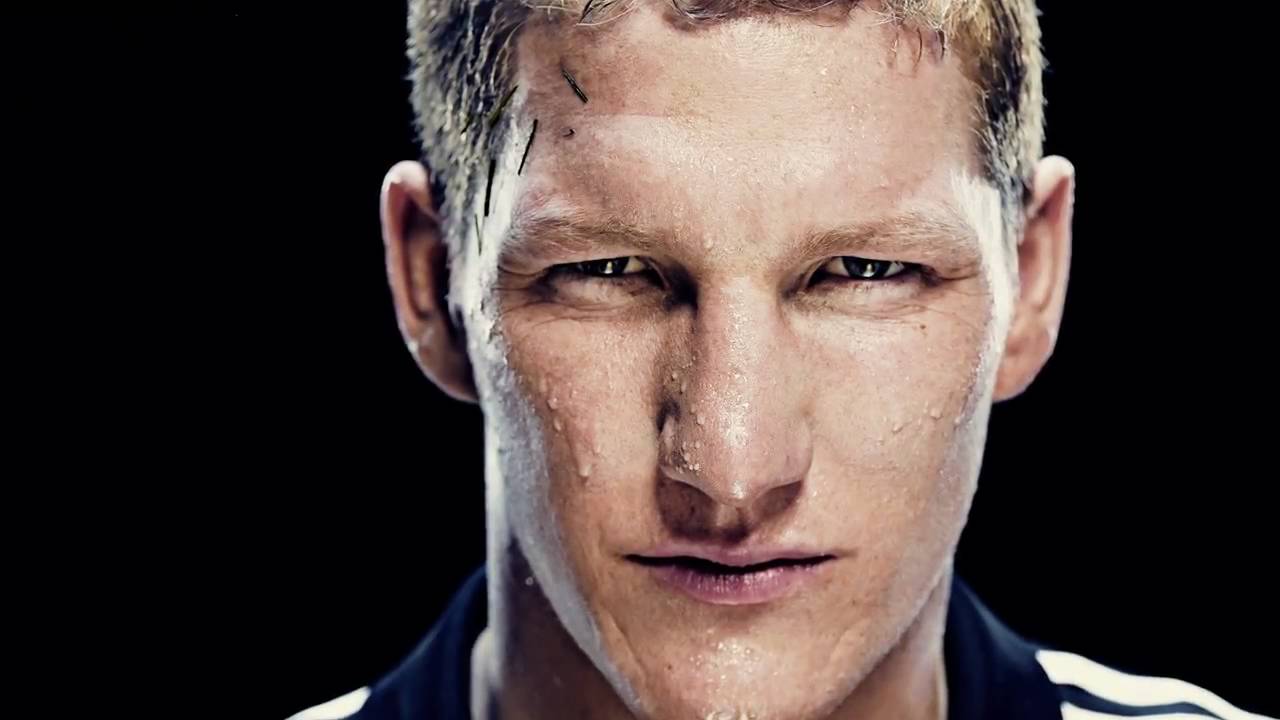 The spokesperson followed this up by really putting his foot in it, defending the facial resemblance by saying ‘we think that all Germans look like that’. This statement in particular has got the German media up in arms, one newspaper describing DiD’s actions as ‘filthy’.

Schweinsteiger himself is understandably unhappy with the fact that DiD is using his image to sell an action figure that comes complete wearing a Swastika bearing eagle and a Nazi medal of valour. His lawyers are claiming that the nature of the figure ‘constitutes gross defamation and insult’. They will be looking for damages amounting to a ‘six-figure sum’.